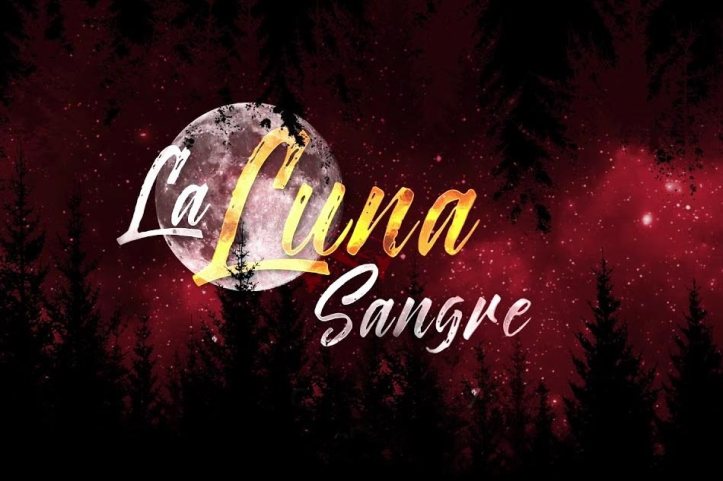 Last month on June 19, ABS-CBN unleashed their latest drama series in the form of “La Luna Sangre”, after teasing it on their November 2016 trade launch. This is the latest chapter in their multi-installment saga of the horror and urban fantasy bent that began in 2008 with “Lobo”, and continued in 2010 with “Imortal”. In order to hype the launch of what could be the third corner of a series trilogy, the network has gone so far as to upload the entire episode runs of the previous two shows on their official YouTube channel. But as soon as “La Luna Sangre” started airing on air, everything was all about them on TV and online.

It doesn’t take a genius to figure out that ABS-CBN’s new show will rule the roost in the primetime slot. Looking at numerical statistics courtesy of Kantar Media, the June 19 pilot episode had a national TV rating that was over twice its timeslot counterpart on GMA7. Nor was social media immune from the highly positive buzz generated by the series, with the pilot’s official hashtag hitting number one of Twitter’s Philippine trending list. Needless to say, ABS-CBN keeps on cementing its superior program lineup compared to its longtime rival network.

The factors that have contributed to the runaway ratings success of “La Luna Sangre” can be attributed to the people at work both in front of and behind the camera. While the initial trailers made a great deal over the reprising of roles by John Lloyd Cruz and Angel Locsin from “Imortal” (and the latter all the way from “Lobo”), the real stars of the show would turn out to be the Kathniel love team. After a year’s break from TV dramas following the remake of “Pangako sa ‘Yo”, the first ABS-CBN “teleserye”, Daniel Padilla and Kathryn Bernardo are back to the delight of their many fans.

“La Luna Sangre”, which picks up from its predecessor “Imortal” chronicles a new conflict in the supernatural world of werewolves, vampires and men. The malevolent vampire Sandrino (Richard Gutierrez in his first major ABS-CBN soap) usurps the vampire race to hold a secret dominion over the world, after murdering the previous heroes Mateo (Cruz) and Lea (Locsin). But their daughter Malea (Bernardo) survives; half-vampire and half-werewolf but with no noticeable powers (at first). Her paths cross with Tristan (Padilla), son of a Luna (human hunter of the supernatural). Together they must rally werewolves, sympathetic vampires and men against the Supremo Sandrino and his dark designs.

The first week episodes of “La Luna Sangre” were overseen by celebrated director Cathy Garcia-Molina, who is heartily approved of by ABS-CBN viewers for her work I “Got to Believe”. Though she has since left the production to work on a new Star Cinema film, her succesors Richard I. Arellano and GB San Pedro have kept the level of quality consistent, ensuring that the series will continue to reign supreme in Filipino primetime TV. “La Luna Sangre” airs weekdays on ABS-CBN following “FPJ’s ‘Ang Probinsyano’”.