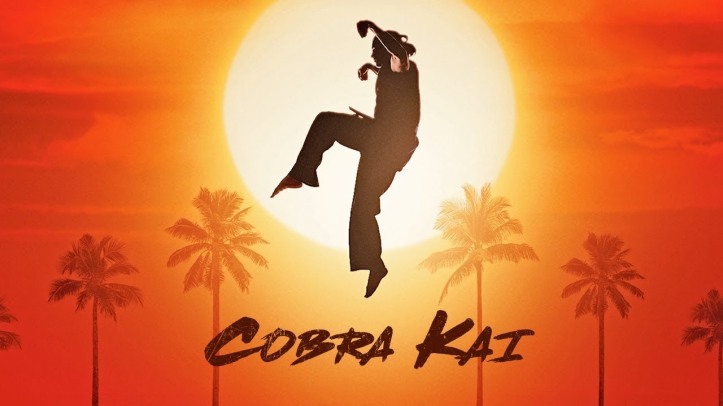 Go back to the most famous film franchises of the 1980s, and you will most likely run into the “Karate Kid” series by Columbia Pictures. It made to do something different in the then-wave of sports-themed movies by having it about an Asian martial art. It gave the meme community “wax on, wax off” and is credited with making karate popular in the US (after the Kung Fu craze in the 70s). The first film in 1984 led to two sequels, a spinoff, a 2010 remake, and a web-series on YouTube Red featuring the original main character and his rival.

The Verge reports that YouTube Red, the paid subscription streaming service of video-sharing giant YouTube, has just released the first teaser of “Cobra Kai”, a drama-comedy series serving as a distant story sequel of the first three “Karate Kid” films. YTR had first announced that it has ordered the show from Overbrook Entertainment and Sony Pictures Television (for which Columbia is now a subsidiary). “Cobra Kai” has been set for an inaugural season of 10 half-hour episodes, starring Ralph Macchio and William Zabka reprising their respective characters of Daniel Larusso and Johnny Lawrence, some 30 years after the first film.

Running at under a minute long, the first teaser for “Cobra Kai” takes a nostalgia approach to introducing the old-made-new setting, with an aerial view of the San Fernando Valley and shots of the stadium where the All-Valley Karate Tournaments of the original and third films took place. There are even framed newspaper clippings of Mister Miyagi and the young Daniel-san shown in close-up. From there the timeframe moves to the present day, with Johnny, described in YouTube Red’s blurbs to be down on his luck, deciding to reopen the Cobra Kai Karate dojo, and everything that comes with it.

Anybody who has watched the old “Karate Kid” films know just how over-the-top in meanness the Cobra Kai dojo is, with their conditioning of students to be active bullies. Another snippet from the trailer reinforces that notion. While Johnny appears to have made peace with Daniel after their championship fight, still hangs on the aggressive message of his style of karate even with his quest to better himself.

In the meantime, Daniel has become the successful sensei of his own dojo, but is apparently feeling adrift now that his sensei has passed away. When a former bully seeking redemption meets a master on the verge of losing his way, it is as the tagline of “Cobra Kai” says: Some rivalries never end.

“Cobra Kai” also stars Courtney Henggeler, Xolo Maridueña, Mary Mouser, and Tanner Buchanan. The series is created by Jon Hurwitz, Hayden Schlossberg and Josh Heald, but no premiere date on YouTube Red has been given as of now, other than that it will release this year.