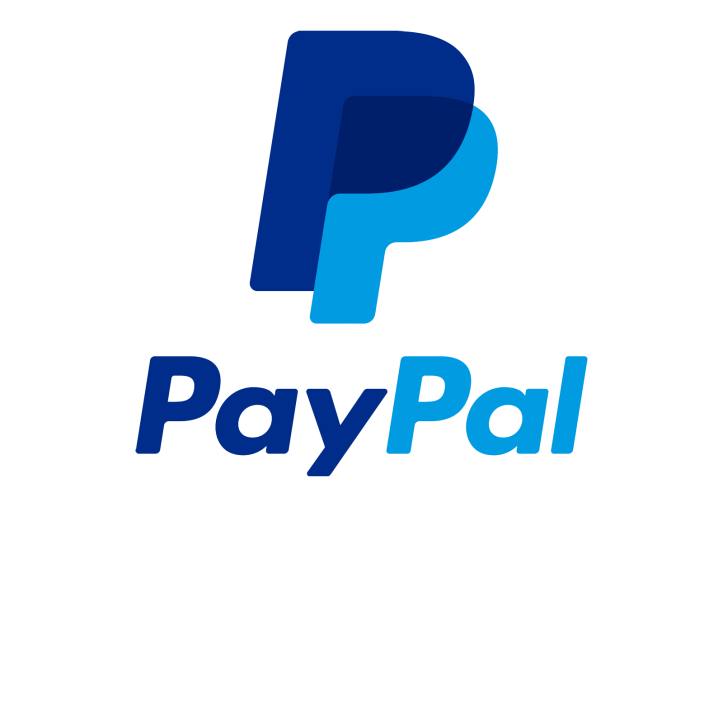 Originally established in 1998 as a security software developer for handheld devices, Confinity merged with an online banking service founded by visionary business magnate Elon Musk. The result became PayPal, a pioneer and one of the leading global online payment and money transfer services today. Briefly made a subsidiary of online marketplace eBay, it later became independent again by the year 2015. In its almost two decades of operations, PayPal has been a byword in processing payments online, an alternative to traditional banking. Now they seem to be on the verge of taking on the functions of a full bank.

The Verge reports that PayPal is expanding its array of services by taking on more and more duties of what a traditional bank might do. This comes in the form of introducing ATM debit cards to its customers and offering FDIC Insurance as well as the direct depositing of paychecks. The company is doing all these functions – despite not having a US banking license for operations – by entering into silent partnerships with local banks that provide their new services. To wit, several Utah banks offer loans, a Georgia bank handles check deposits, and a Delaware bank issues PayPal debit cards.

But if these new services seem to infringe on the territory of regular banks, PayPal COO Bill Ready wants to assure them that their outfit is not planning on establishing itself as a competitive alternative. Rather, he envisions PayPal’s bank partnerships to offer bank-like services as being tailored for customers of the online payment platform who has never quite been able to make use of regular banking options. Ready notes that the new services are actually redundant for PayPal users who have connected their bank accounts to the platform, and is instead for the users without bank accounts at all.

As if to both test the functionality of their partnerships, and to not ruffle the feathers of American banks, PayPal has been offering their bank-like services only to a select few of their own customers. Still, the perks of the new features for PayPal are very enticing, with no minimum deposits or monthly fees. The only payments made to the new services are whenever they use the PayPal-patnered debit cards on any non-networked ATM machine, or when any paycheck deposited with them will have one percent deducted as a fee. Where this development will go further, only time will tell.