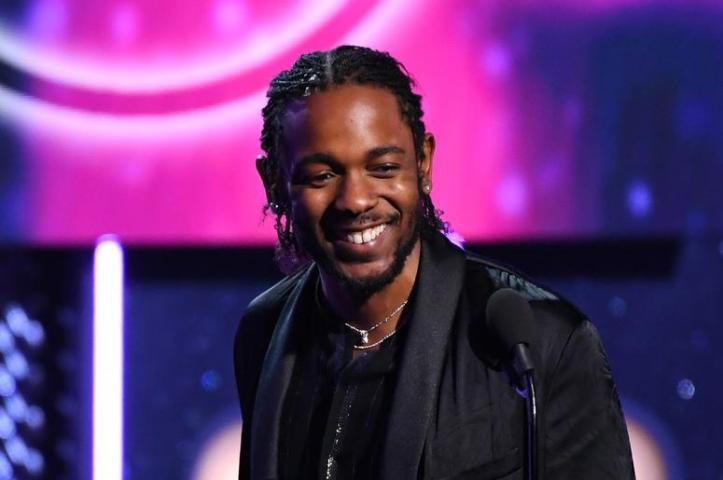 Almost two years ago, in late 2016, the music world may have been in the mood to drop their collective jaws when news came that singer-songwriter Bob Dylan was awarded the Nobel Prize for Literature, the first songwriter to become a Nobel Laureate. Granted, he was credited as “poet” where his songs were concerned, but it was still an epic surprise. This year, it appears a repeat of sorts is happening with a recent announcement. True, the Pulitzer Prize may have a specific category for Music, but it was unexpected to learn that its 2018 recipient will be Kendrick Lamar.

The New York Times reports that rapper Kendrick Lamar was awarded the 2018 Pulitzer Prize for Music this Monday, April 16. His win, for his recent rap album “DAMN”, can be considered historical as being the first music Pulitzer awardee who was not a classical or jazz artist. Indeed, it can be considered a definitive moment for the hip hop scene. “DAMN” was described by the Pulitzer board in its citation as “a virtuosic song collection unified by its vernacular authenticity and rhythmic dynamism that offers affecting vignettes capturing the complexity of modern African-American life.” For rap, that is epic.

It should be noted that while Lamar’s “DAMN” won Best Rap Album earlier this January in the 60th Grammy Awards, many felt that it too should have won Album of the Year, making that the third straight time the commercially and critically acclaimed rapper managed to get nominated for that top category and not take it. In that regard, the Pulitzer Prize for Music is a humongous victory for Lamar’s album, and Pulitzer Prize administrator Dana Canedy agrees that it was the right timing for such a win, a big moment for both hip-hop and the Pulitzers in her viewpoint.

Aside from the Prize itself, Kendrick Lamar also received a $15,000 award from the Pulitzers for “DAMN”, a decision described by Canedy as unanimous on the part of the selection board. The artist did not get to comment on his achievement, though his Top Dawg Entertainment label’s record executive Terrence “Punch” Henderson, wrote on Twitter about Lamar’s Pulitzer that “nobody should speak with nothing less than respect [for him]” from that time on. Lamar now joins the ranks of other Music Pulitzer winners of the past like George Gershwin, Hank Williams, Thelonious Monk, Duke Ellington, and even Bob Dylan himself.

Everything has been awesome for Lamar this year. In addition to “DAMN”, he also worked as curator at director Ryan Coogler’s invitation for the official soundtrack of music from and inspired by Marvel Studios’ superhero film “Black Panther”, to which one of his contributions was “All the Stars” featuring SZA.