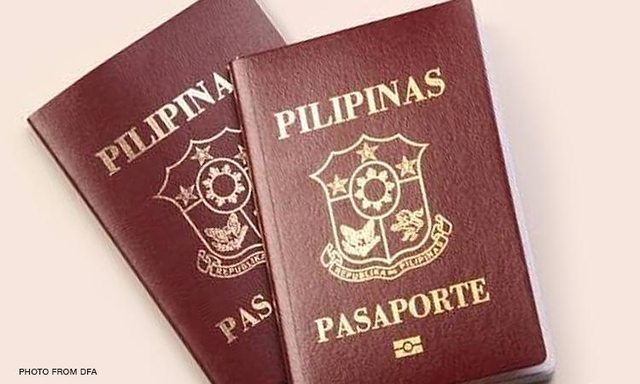 Nowadays, more than ever, increasing numbers of Filipinos count the passport as among their most vital documents. Whether it is for preparation to be employed overseas on lucrative job orders from abroad, or simply as a means to travel internationally for tourism, passports are a highly sought-after personal document commodity. That said, the process to apply for a passport can get somewhat pricey and very time-consuming, factoring in the usual crowds at various offices of the Department of Foreign Affairs. In addition, appointment slot systems are in effect; and they do not come open often, resulting in many disappointed applicants.

But that particular worry may be alleviated by this bit of news as reported by CNN Philippines. The DFA has dropped quite the bombshell this Thursday, June 14, by announcing that they have 100,000 passport applications slots – no more and no less. The slots will open up for online applicants in two batches; the first started at 12 noon with 50,000 slots and the second batch with the remainder will be made available later tonight, at 9 PM, according to Foreign Affairs Secretary Alan Peter Cayetano. This development is welcome news for many prospective passport owners scrambling for precious time.

This opening of a large batch of passport application slots by the DFA was the beginning of steps being taken by the Department in response to harsh criticism for passport-seekers since January, that their system of awarding passport appointments in slots led to quickly filled-in times for both new applicants and renewals, lasting up to March. The DFA has taken great effort to try and increase the number of open appointment slots distributed at certain hours of the day.

Sec. Cayetano notes the agency hopes to have 10,000 appointment slots open every day, Monday to Saturday (six of seven days). As with this first wave on Thursday, they will be divided into two batches of 50,000 slots to fight over in online application, one half at noon and the other at 9 in the evening. We wish all passport-seekers good luck in their future applications.