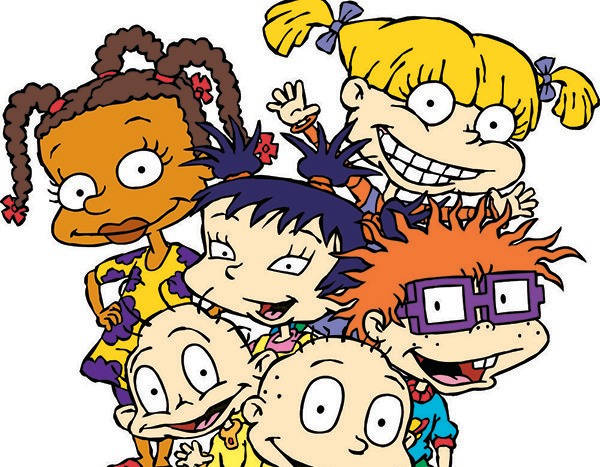 In 1991, children’s show network Nickelodeon started a new animated series about the adventures of a group of toddlers who made epic adventures out of everyday life experiences, and in doing so stumbled into a ratings and award-winning goldmine. “Rugrats” became such a shit with a wide audience demographic that it spawned comics, videogames, a film franchise, and even spinoff series that chronicled the lives of Chucky, Tommy and friends past toddlerhood and beyond. The franchise ended regular airing in 2008. Now, a decade later, these favored characters may be coming back – in their iconic toddler ages – for a re-launch.

Variety has it that Nickelodeon and Paramount Pictures dropped the major bombshell just this Monday, July 16. The kids’ network has announced a revival season of “Rugrats” running 26 episodes, once again telling stories of the band of adventurous toddlers and their supporting cast of older children and adults. To make the reboot as close to the originals as possible while telling all-new plots, the original creators Arlene Klasky, Gábor Csupó and Paul Germain will be returning to the project as executive producers.

In addition, the new Paramount Players film division will begin work on developing a live-action adaptation of “Rugrats” – with the toddlers being portrayed by CGI – as part of their larger plans to make feature-length treatments of other marketable franchises from all cable channels under the Viacom umbrella.

Viacom Media Networks COO Sarah Levy is well aware of the lasting popularity and legacy of the 90s animated series. “Rugrats is hands-down one of the most celebrated cartoons in TV history, and we are thrilled for a whole new audience to meet these iconic characters in brand-new adventures,” she said, adding that it is certain that viewers of today will be just as enamored with Tommy, Chuckie and friends, as the original viewers were from nearly three decades ago.

While the new “Rugrats” cartoon is already starting production at Nickelodeon Animation Studios in Burbank, California, the live-action/CGI “Rugrats” film has tapped David Goodman to write the story, with the prospect of premiering it on November of 2020. Paramount Players president Brian Robbins is aware of the cross-generational appeal of the concept of “Rugrats” saying, “Kids who grew up with Tommy Pickles and the “Rugrats” crew will now be able to share that experience with their own children.” It should be recalled that the show not only won several times on Nickelodeon’s own Kid’s Choice Awards, it also racked up four Daytime Emmys on its original 13-year run on TV.

Other than “Rugrats”, Nickelodeon has announced possible returns for more of its classic programming. “Blue’s Clues” has also been announced prior, and specials for “Hey Arnold” and “Rocko’s Modern Life” have already aired on the network or are in production.