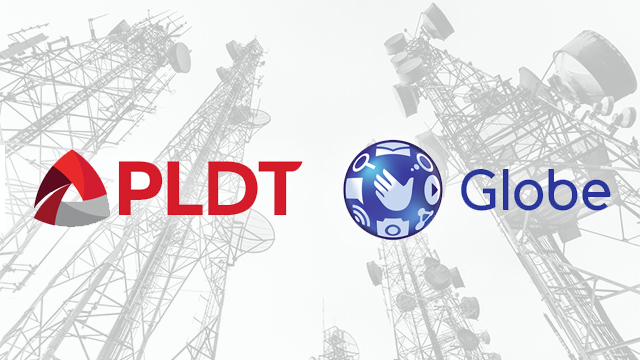 Much can be said about how many times a certain market seems to be a tug-of-war between only two entities. In superhero comics the most instantly-remembered are Marvel (under Disney) and DC (under Warner Bros.). Here in the Philippines the struggle for local broadcast TV seems only between GMA and ABS-CBN. Then there is the matter of our country’s telecommunications. Unlike the previous examples, the reality that the Philippine telecom scene is divided between PLDT-Smart and Globe is stark due to the lack of any other company competing against them. This issue is what the government’s push to elevate a “third telco” hopes to address.

CNN Philippines reports that after calling for companies looking to become the third major telecommunications service in the Philippines to submit their, the government – particularly the Department of Information and Communications Technology (DICT) – has revealed a list of thus far 10 firms from this country and abroad that have expressed interest in shaking up the competition of two between Globe Telecom and PLDT, which also includes Smart Communications. Acting DICT Secretary Eliseo Rio Jr. reveals that the split between local and international bidders for third telco is pretty much even, with five companies in each.

In interview, Secretary Rio revealed that the local companies who have sent their proposals include Philippine Telegraph & Telephone (PT&T), Easy Call Communications, Now Corporation, Converge ICT Solutions and Trans-Pacific Broadband. While PT&T and Converge have yet to update their income statements, at least Easy Call and Now have reported net profits for their operations in 2017, P10.37M and P6.97M respectively. Trans-Pacific however posted a P4.58M loss, but is charging in with its bid anyway.

As for the foreign players, Roy mentioned China Telecom, LG U+ and Korea Telecom from South Korea, Viettel from Vietnam, and Telenor from Europe. These firms will need to partner up with local companies due to foreign telecom presence being prohibited by the Philippine Constitution. The biggest hitter among them is China Telecom, with a 2017 net profit equal to P144B. Nothing to sneeze at is Vietnam’s Viettel which, like China Telecom, is owned by the state; its net income last year was at P101B.

Norwegian Telenor comes in third at P76B, LG U+ (LG Corporation’s cellular service arm) is fourth at P26B and Korea Telecom or KT Corp made a P22B 2017 net profit. These and the local counterparts have, in Secretary Rio’s opinion, the potential to go big and become a viable alternative to Globe and PLDT, both of which have profited from users either switching back and forth between them or using both at the same time.