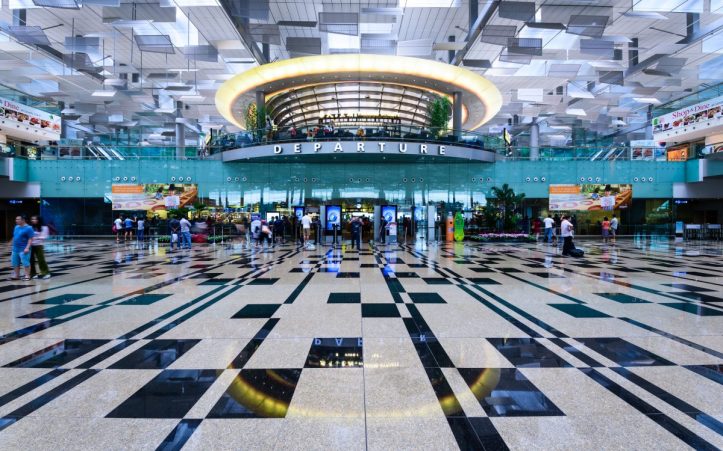 When it comes to international air travel, the quality of an airport can mean a great deal in measuring the experience of travelers, from occasional and seasonal tourists to regular sky-hoppers. Said quality has determined in many elements of the airport: location, design aesthetics, facilities, amenities, efficiency of service, and a myriad of other criteria. Scoring high marks on all these is vital for airports that happen to be international travel hubs, and being awarded as the best of the best is a sought-after honor. Singapore’s Changi Airport has been ruling the roost in the prominent global airport rankings, and this year is no different.

Travel and Leisure reports that Skytrax, a UK-based airline and airport review and ranking consultancy, has uploaded its 2019 edition of the World Airport Awards. To regular travelers who keep up with statistics such as these, they will not be surprised to learn that Changi Airport in Singapore has topped the world ranking once again. That would make it seven straight years in a row for them now. This rank placing according to Skytrax jives with Travel and Leisure’s own airport ranking list from 2018.

Skytrax, originally Inflight Research Services, determines its annual world airport ranking through the record opinion of travellers participating in a global customer satisfaction survey that they source their data from. It is an honor Changi Airport rightly deserves, with the impressive facilities and featured within their expansive complex: cinemas, swimming pools and even a vibrant butterfly garden that never fails to amaze the never-ending parade of travelers arriving and departing from its four massive terminals. And one can assume that Singapore’s iconic air hub will ace the 2020 Skytrax ranking as well, what with the seven-story Jewel indoor garden complex scheduled to open two weeks after the Ranking was publicized.

The Changi Jewel garden, enclosed by an impressive framed-glass dome, is said to house the largest varied collection of plants in Singapore, tastefully laid out in a multi-tiered urban forest setting, where a hotel and nearly 300 different shops are arranged around the Rain Vortex, which is being touted as the world’s biggest indoor artificial waterfall. At 130 feet tall, that boast could well be confirmed by Guinness World Records. The Jewel will serve as a sheltered “connecting area” that can be reached from Terminals 1 through 3. Interestingly, its YOTELAIR Hotel also has 130 rooms where passengers will also be able to check in their bags before their flights.