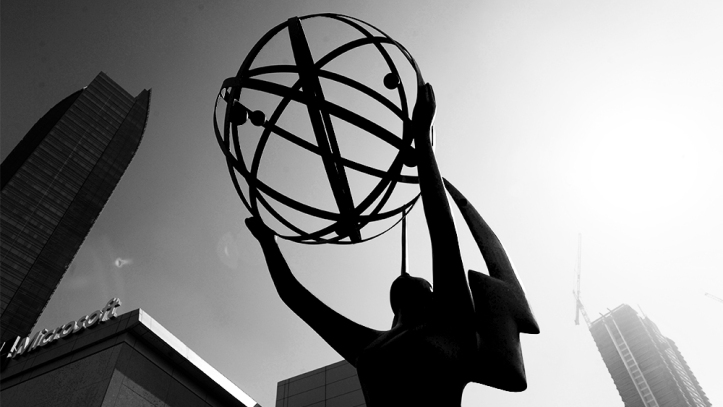 It is not yet quite awards season, but a number of these major media awards such as this year’s Primetime Emmys have begun their voting on the nominee TV programs that will get in for a a chance to win the award. While there must be some method of madness as to how the TV series, documentaries, actors and others, are selected for contention at the Emmy Awards, there is the rule that each voter in these award-giving bodies must cast their selections as individuals, without discussing their choices with other voters. Guess what hiccup has just transpired on the road to the Primetime Emmys.

The Hollywood Reporter tells us that there is trouble with the Academy of Television Arts and Sciences (ATAS), the body which presents the Primetime Emmys. In the midst of voting for the nominations on the 71st awards night next month, it was discovered through a memo on Wednesday, June 12, that a number of members in the ATAS Performers’ Peer Group, that is the actors who are members of the Academy and have an Emmy vote, are calling on their fellows to do some “block voting” for choice primetime programs, or have already done so.

The internal memo, from ATAS chairman/CEO Frank Scherma and COO Maury McIntyre, reveals that some Performers’ Peer Group members have gotten together to discuss which TV programs in contention they would cast their votes for, essentially spurring them to throw their collective weight in support of specific projects. The Academy has thus taken swift action and disqualified these block voting advocates from any further involvement in the 71st Primetime Emmy Awards selection process. Scherma’s memo remarks that the integrity of Emmy competition with individual voting is paramount to ATAS and such actions as block voting for nominees is considered intolerable.

In a way, this action by the Academy of Television Arts and Sciences was fast and decisive. The actual voting process for which TV shows, stars and so on would be nominated for the upcoming Primetime Emmy Awards only started this week, on Monday of June 10. With the block voters from the ATAS Performers’ Peer Group no longer an issue, the rest of the voting body would be motivated to vote singularly on the prospective nominees until June 24. Following a finalizing period, the official 2019 Primetime Emmy nominees will be announced on July 16, with the formal awarding ceremony being held on September 22, telecast on Fox network.