Fox’s “XMEN: DARK PHOENIX” Already Dropping Off in US CINEMAS 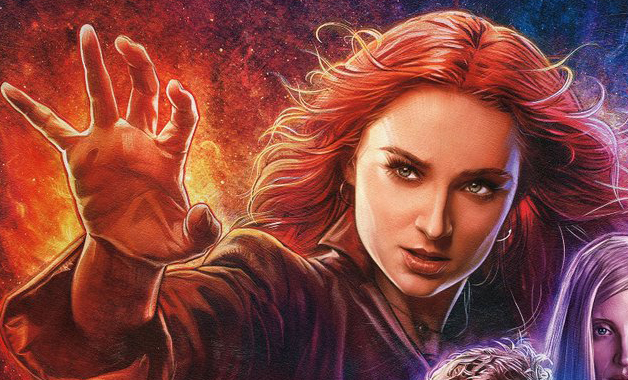 While in Marvel Comics the rivalry between readerships of the Avengers (plus affiliated characters) and the X-Men (ditto) is notable for being pretty fierce at times, on the big screen right now there is only one clear king in popularity between the two franchises. Gone is the early 2000s heyday of 20th Century Fox’s “X-Men” films by (current-disgraced) filmmaker Bryan Singer. In its place is the massive Disney-Marvel juggernaut of the MCU movies, centered on the “Avengers.” The counterpart “X-Men” films could not rate as well, with the latest, “Dark Phoenix,” actually already bombing in the box office. This new development just makes things worse.

According to Comic Book Resources, cinemas in the US have started retiring 20th Century Fox’s “Dark Phoenix” (known as “X-Men: Dark Phoenix” in some international markets) from their screens. This is bad news considering the wide release of the film was but three weeks ago. Hard numbers are provided by Exhibitor Relations Co. On their official Twitter page, the box-office analytical outfit notes that “Dark Phoenix” is already pulling out from 1,667 movie theaters in the US. That amounts to 44% of the cinemas that premiered the film June 7.

On its initial release period the stats had been promising for “Dark Phoenix,” which is the penultimate X-Men film from Fox following its studios’ acquisition by Disney. For its opening weekend the mutant superhero adventure was top 2 on the box office. But it could not muster greater momentum from that point and had slowly meandered along as days turned to weeks and the month of June comes to a close. After only a high of $32.8 million the first weekend the earnings just went downhill with no figurative brakes. By its third weekend the US gross of “Dark Phoenix” was an anemic $60 million. Added with an unhelpful $172.8 million take, this is the worst-performing “X-Men” film in history.

“Dark Phoenix” revisits the classic comic storyline where X-Men telepath-telekinetic Jean Grey was possessed by a cosmic force that gave her immense power but an easily-corrupted psyche, leading to a complex resolution that apparently saw her killed then resurrected, the first time it happens to the character but not the last. The plot was first used in 2006’s “X-Men: The Last Stand,” without references to the cosmic-powered elements. “Dark Phoenix” actually uses the cosmic possession angle on Jean Grey, but also alters some events and characters to fit with the “reboot” movie setting stemming from “X-Men: First Class” in 2011.