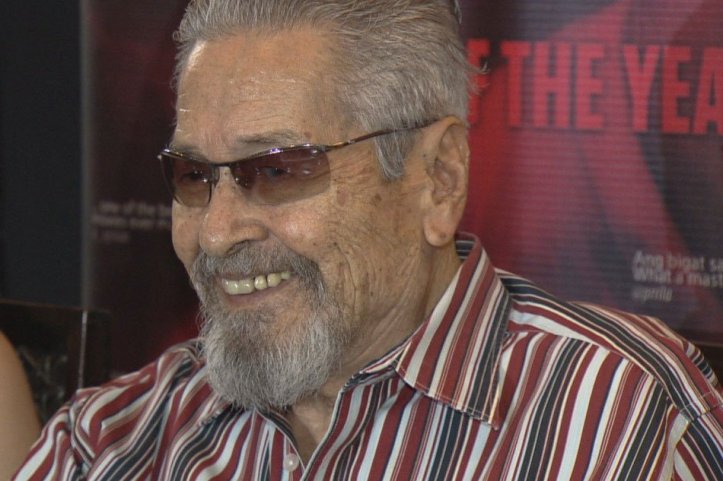 This month of June saw the Philippine entertainment industry say goodbye to veteran actor Eddie Garcia, who passed away last week at the age of 90. His departure was especially sordid as it came about due to an accident on set for what should have been his latest TV soap appearance. Garcia had fallen down and suffered a cervical fracture that landed him in a coma until his death June 20. In the heels of his unfortunate end have come calls for greater safety measures to be enacted at production sets for film and television, spearhead by several movie organizations.

One of these is the Directors’ Guild of the Philippines (DGPI) according to CNN Philippines. A public statement the group released at the same time as they were posthumously honoring the late Eddie Garcia was a call for increased workplace production safety in Philippine showbiz, to prevent a similarly tragic accident from happening again. “The DGPI believes that his tragic passing is a sad and urgent reminder to the film and television industries that safety protocols at work and on the set are of paramount importance,” their public statement read.

That being said, the DGPI went on to praise Garcia, who was a peer of theirs as a film director himself. They cite several of his movies such as 1976’s “Atsay,” “Magdusa Ka” of 1986 and “Imortal” (1989). The guild also commended Garcia for his tireless activity in showbiz, as he is famous for continuing to work in film and television for up to seven decades, even at the age of 90, and has been an inspiration not just to actors but to aspiring directors for big and small screens. Aside from DGPI, the Filipino Academy of Movie Arts and Sciences (FAMAS) already inducted the legendary actor to their Hall of Fame back in 1975 (Best Supporting Actor), 1991 (Best Director), and 2004 (Best Actor).

Eddie Garcia, who has kept his private life secured from outside speculation, has left instructions for his funeral that included an immediate cremation following his death, the lack of a wake, and a burial at sea by scattering his ashes over Manila Bay. There is however a wake for him as arranged by his family, with his urn shown on public display from the afternoon of last Friday, June 21.

Following the revelation that GMA 7, home of Garcia’s last TV series, did not keep a medical team on standby the day of the actor’s accident, government officials have begun floating the possibility that the network suffer severe penalties for their perceived negligence, ranging from heavy fines to an outright cancellation of their broadcast license.