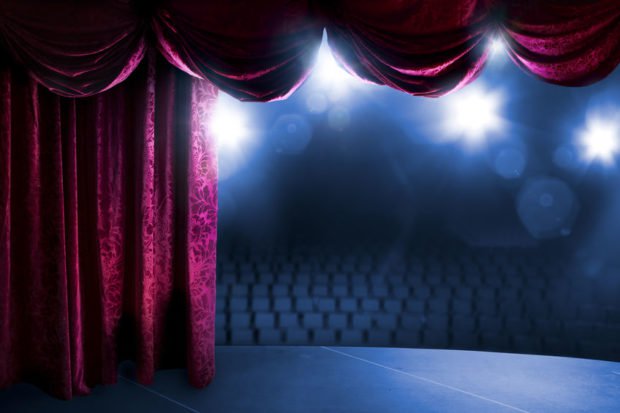 In the Philippine cinema scene, it is general practice for new movies, both domestic and foreign productions, to make their premiere in the middle of the week, on Wednesdays. This release schedule usually means that for Hollywood movies, the country gets an earlier moment to look at the films in theaters ahead of their release in what should be their default domestic markets. That has helped immensely in our publication getting some early reviews in. But motion picture organizations here believe the midweek movie premiere date is problematic in getting premiere-night crowds. So they have moved the day to the beginning of the weekend instead.

Inquirer.NET reports that the Film Development Council of the Philippines (FDCP) has released a memorandum for the country’s movie theaters to shift their premiere of new movies to Friday. In a statement released Tuesday, June 25, the FDCP Memorandum Circular (MC) No. 2019-01 which provided outlines and regulation changes regarding the release of films in Philippine cinema. Putting the premiere date on the start of the weekend rather than the middle of the week, for example, would encourage larger numbers of audiences to turn out and watch on the weekend, when most box-office readings are usually done by industry trackers.

According to Lisa Diño, chairwoman of the FDCP, MC 2019-01 “addresses the gaps that have long plagued our industry when it comes to screening films in commercial theatres.” She adds that the decision has been arrived at following consultations by the FDCP with stakeholders in the film industry: producers, media distributors, exhibitors, and the moviegoers themselves. The original mid-week premiere setup tended to cause staggering of audience counts for film screenings, thus giving a less substantial number of who goes to the premieres, particularly for movies made in the Philippines.

In addition to the premiere date change the Film Development Council of the Philippines’ MC 2019-01 includes other changes to who films are screened in theaters. For example, all movies will now be guaranteed a full first-week run minimum in cinemas, rather than being prematurely pulled for low audience counts. Next, for their first three days’ run all movies must be full-screened, and not be double-booked in one theater. A balance between Filipino and foreign films must also be observed in multiplexes. Pricing will also be regularized. Metro Manila student patrons of age 18 and below need only pay P200, while provincial rates are P150.

Finally, MC 2019-01 states that all new movies must be given 150 days holdback following their cinematic premieres in the country, before they are made available on other platforms like home video or streaming. This is to maximize the revenue from traditional box office gross for movies, domestic or foreign.