With Impending Certification, MISLATEL Could Start Getting SUBSCRIBERS by SEPTEMBER 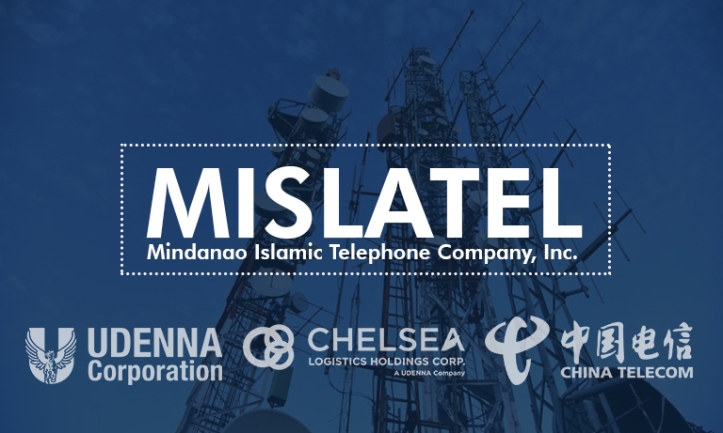 Last year, one of the priority initiatives of the Duterte administration started to pick up speed towards realization: the introduction of a third major telephone company in the Philippines, to break the duopoly in place between PLDT-Smart and Globe. After a tense period wherein interested tech firms presented bids to establish a nationwide-covering telecom for consideration by the government, the newly-established consortium of Mindanao Islamic Telephone Company Inc. (Mislatel) was given a timetable to develop its mobile and internet infrastructure for wide public use by this year. According to the latest word, Mislatel might soon be ready to accept subscribers.

CNN Philippines reports that Mislatel, a consortium between Filipino and Chinese telecom operators, is committing itself to deliver a performance bond of P25.7 billion to the Department of Communications and Information Technology (DICT) by early next month. In doing so, they can soon receive the vital Certificate of Public Convenience and Necessity as early as July 8, officially designating them as a major telecom provider. Of course getting such a qualification will come with expectations, and the P25.7B will act as a surety that Mislatel can deliver on its service promises, including 27Mbps internet speed.

The DICT acting Secretary Eliseo Rio Jr. notes that Mislatel is mere months away this 2019 from starting to offer its services to customers in the country. According to Rio the third telco will start, as is prudent, by setting up in the major cities of the Philippines, especially Metro Manila. While attending the National ICT Summit this Tuesday, June 25, acting Secretary Rio estimated that come September or October Mislatel will be in place to accept subscriptions from users. To reach that end the company has begun scoping out areas for cell-sites and infrastructure, possibly helped by DICT offering some 2,500 locations to build “common” communications towers that can be shared by multiple telecom providers, according to ABS-CBN News.

Mindanao Islamic Telephone Inc. is the brainchild of Dennis Uy, businessman and known ally of President Rodrigo Duterte. With Chelsea Logistics from Uy’s Udenna Corp. holding company and the Chinese state-run operator China Telecom, Mislatel as a consortium has the muscle it needs to pose a credible competition to Globe and PLDT-Smart, the two of which have over the past years been passing users between each other with no real alternative to both of them. Undoing their duopoly has been one of President Duterte’s priorities.