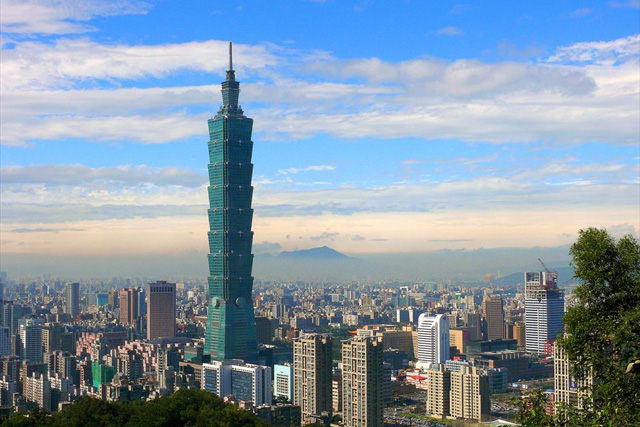 It is said that the strength of a country’s passport lies in the number of foreign nations it will allow the bearer entrance to, without needing a travel visa. This privilege has been the domain of either the most politically and economically power countries in the world, ranging from world powers like the US to prosperous island nations like Singapore. The Philippines is roughly in the middle of the pack when it comes to visa-free passport power, and one place it currently has such a tie to is Taiwan, an arrangement that gets potentially renewed annually, just like this year.

CNN Philippines reports that Taiwan has extended its visa-free treatment for Filipino travellers by another year, starting from August 1 next month to July 31, 2020 next year. This was announced online by the Taipei Economic and Cultural Office of the Philippines. The original visa-free period for the Philippines actually began over a year ago in November 1, 2017 with the term extension being added only this Tuesday, July 2.

“Taiwan is now within reach of Filipinos, as visa-free travel is quite simple,” read the TECOP’s updated post. “You can just go to airports to check-in with your passport and return tickets. The passport must have remaining validity of at least six months.” The Taipei Economic and Cultural Offices serve as the de facto “embassies” or “consulates” of Taiwan to other countries such as the Philippines, seeing as the “One China Policy” recognized by the United Nations stipulates that only mainland China, the People’s Republic, is the sole nation of China. They in turn consider Taiwan as an autonomous region that is an upstart part of their territory, denying its claim as the “Republic of China.” As a result, Taiwan cannot legally establish embassies in nations that have PROC embassies.

While visa-free travel to Taiwan is a boon to Filipino wanting to go there, such a privilege is not without security requirements. To avail of a visa-free entry to Taiwan a Filipino traveller must have a valid RP passport that must remain valid at least six months before his entry date. Next, he must have a confirmed return ticket by plane or ship, plus a visa if travelling onto another country that requires it. A confirmed hotel reservation or Taiwan address and contact details, plus financial statement will also be needed.

Visa-free entry might be restricted to Filipino travellers with a criminal record, who have insufficient funds to support their stay, or have a prior record of overstaying in Taiwan.