Monday TRANSPORT HOLIDAY by TNVS Drivers INEFFECTIVE According to GRAB 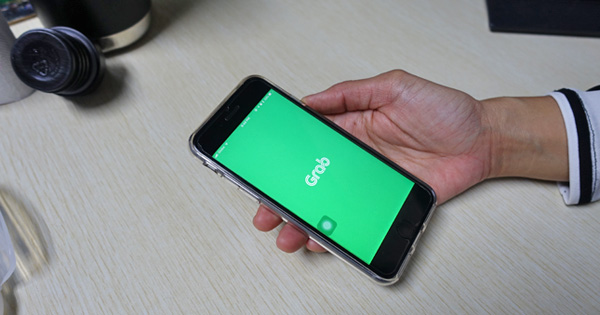 In the Philippines, just like with the rest of Southeast Asia and the world, people are gradually and in increasing numbers appreciating the sheer convenience in availing of ride-hailing services. Being able to contact a ready vehicle for transport via online apps has made travelling in large cities so much easier. But like with the rest of the region, the Philippines has some stringent regulations that all members of the transport network vehicle service (TNVS) industry must follow. However a recent prohibition on vehicle class has spurred ride-hailing drivers to perform a “transport holiday” this week in protest. But the major ride-hail platforms do not believe the effects were significant.

ABS-CBN News reports that the estimated 30,000 TNVS drivers who participated in the one-day transport holiday protest wherein they would go offline Monday, July 8, did not seem to paralyze the industry as they might have hoped. This is the opinion of major ride-hail provider Grab, which stated that despite the number of Grab drivers that joined in the protest, Grab app users in the country did not experience any “extraordinary difficulties in getting rides.”

To elaborate, Grab public affairs manager Jenicka Hosaka noted that in Metro Manila at least, there were still enough TNVS drivers who decided to work on the Monday transport holiday, meaning the ride-hail service remained able to serve all booking requests submitted by app-using passengers. She adds that the company, founded and headquartered in Singapore, can commiserate with the feelings of many of its drivers that have been chafing under the complicated TNVS permit application process, perceived as the government’s sop to traditional taxi companies and their operators and drivers. The latest straw however has been the newly announced ban on using hatchback cars as ride-hailing vehicles, annoying TVNS drivers that find the design more utilitarian than a taxi-use sedan.

The ride-hailing transport holiday was first announced in July 4 last week by protesting TNVS drivers represented by the Lawyers for Community Safety and Function. Spokesperson Ariel Inton had remarked that the act of going offline was a call for action over the “oppressive” rules being levied on the primary workers of their employment sector. The protesters even apologized for their projected convenience and justified their action with the argument that over-regulation of TNVS in the Philippines will inevitably strangle the drivers financially. Grab meanwhile has asked their drivers and those of other ride-hailing operators in the country to resume dialogue with the Land Transportation Franchising and Regulatory Board (LTFRB) to find a less confrontational solution to their ongoing conflict.