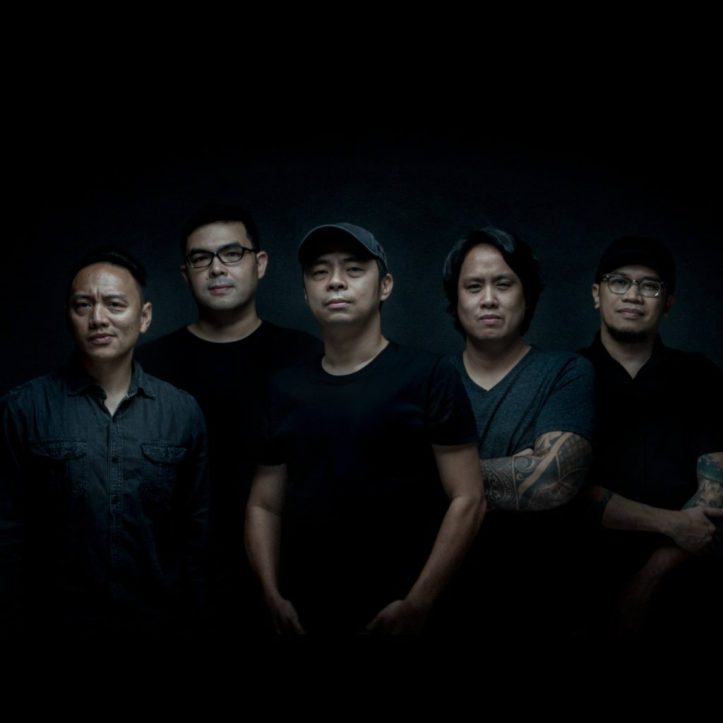 Social media was originally conceptualized as an online space where one can get in touch with other people – friends, family, co-workers, idols and (conversely) fans – in an environment that facilitates communication. That ideal has long been subverted and exploited by mean-spirited or sinister users that have made exploring a social media platform potentially dangerous. Pinoy rock band Parokya ni Edgar understands this well, since last May their official Facebook page was hijacked by hackers and used to distribute explicit images to its followers, essentially making it a porn site. After over a month of fretting, the Parokya’s nightmare finally ended.

Inquirer.net reports that the band Parokya ni Edgar finally regained control of their Facebook account after six weeks of it being seized online by malicious hackers. They jubilantly announced the good news to their fans in a written post, and then an uploaded video from front-man Alfonso “Chito” Miranda, all added to their page on the evening of Thursday, July 11. Chito explains that it took them this long to regain control due to a lengthy exchange of customer service communication with the Facebook administrators, following the surprise incident that stripped Administrator Status from all members of the Parokya from their page, essentially preventing them from posting and editing anything.

The mystery party that hijacked the PNI FB page then began utilizing the account to disseminate explicit images to the newsfeed of all Facebook users that follow the band. No actual new content was posted to the page; rather, the page was being used to share the images routed from other corners of the social media network. The Parokya was initially unsure of how to resolve the dilemma until they decided to contact FB help to restore their admin status. But knowing what action to take and actually doing it can be different, contrasting experiences.

Chito Miranda noted that they had to comply with a number of requirements provided them by Facebook customer service, including a notarized statement of the band’s proprietorship of their official page on the social media service. He also talked about multiple email exchanges, and the irregular response rate of FB help in fixing their situation. The lengthy duration in which control of the PNI FB page was restored to their rightful creators can be symptomatic of the current quagmire that Facebook and other social media platforms have in keep their unruly troll members under control.

Miranda made a formal apology to the band’s Facebook followers who may have been inconvenienced by the hacker’s blitz of explicit media. He promised that the Parokya will take greater care and more responsibility in securing their official account from any future attempts to hack.

Image from The Filipino Times