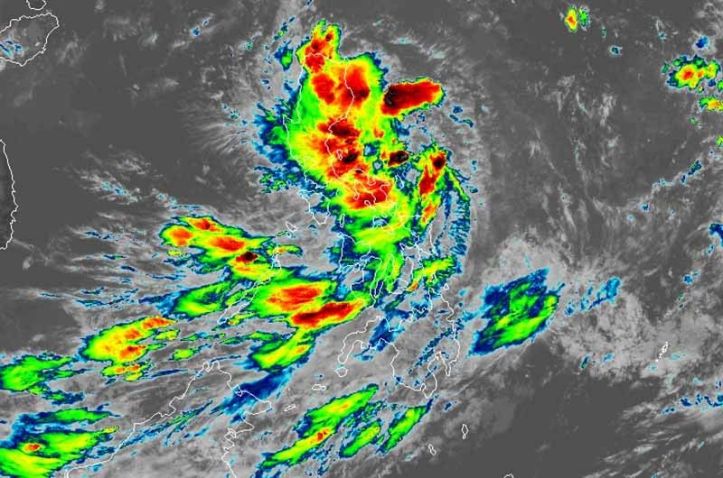 One of the simple fallacies regarding the rainy season in the Philippines is that the brunt of tropical storms and typhoons that visit the country falls in the months of June and July. Of course the real story is far more complex, and a run-through of weather reports over the past few years will indicate the relative spacing of significant atmospheric disturbances throughout the year save for the summer months of March to May. Case in point, the country and the general region is currently reeling from a one-two combination of tropical storms. The latest, called Jenny by PAGASA, only just received its storm designation.

CNN Philippines reports that the re-designation of tropical depression Jenny into a tropical storm has led to more areas in Luzon to be issued storm signals by the Philippine Atmospheric Geophysical and Astronomical Services Administration (PAGASA). This is in anticipation for a possible landfall in Region IV-A CALABARZON tomorrow or the middle of the week. The PAGASA bulletin of 11 AM this Tuesday, August 27, has put the provinces of Aurora, Isabela and Quirino under Tropical Cyclone Signal number 2. This is doubly so since Aurora province has been predicted as the site of landfall.

Even areas of the Philippines without an official Tropical Cyclone Warning Signal have received heavy rainfall warnings on account of Tropical Storm Jenny. The regions of Eastern Visayas, Western Visayas, Northern Mindanao, Zamboanga Peninsula and the BARMM were advised to beware of rains ranging from light and intermittent to heavy and frequent. The rains are warned to possibly cause flooding and landslides in all designated prone areas within those regions. Strong rainfall and heavy winds will also make for rough seas in the country, making travel by water as Jenny comes closer a risky proposition.

The landfall of TS Jenny on Aurora Province is estimated to happen at this same Tuesday evening, or in the morning of Wednesday, August 28. It will not stay long either as it will clear Philippine landmass by Thursday, August 29. Its predecessor, Severe Tropical Storm Ineng (Bailu), missed the Philippines but still caused storm damage and two dead in Ilocos Norte during its August 20-26 passage towards Taiwan and China.