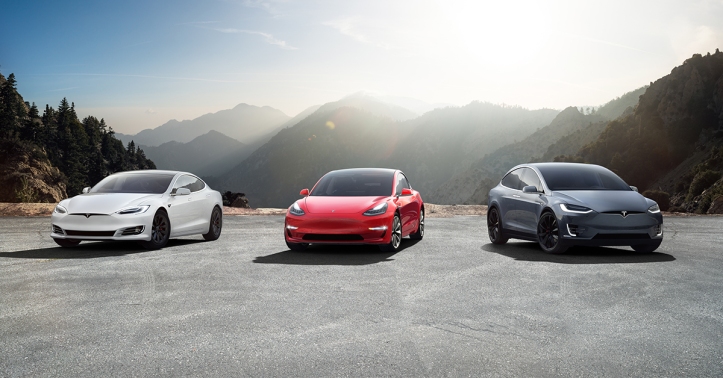 When the name Tesla is mentioned nowadays, it is likely to refer to the major car manufacturer specializing in electric vehicles. The company has brought quite the number of notable e-cars to the market, with the latest and their current baby being the Model 3 sedan. But Tesla is also aware that electric-powered vehicles are notoriously for being pricey, not just at first purchase but also in the matter of car insurance. To this end, and perhaps to further its directive of making profitability sustainable, the company is now entering the insurance market by offering coverage to their cars’ owners.

The Verge has it that Tesla Inc. has officially launched Tesla Insurance this Wednesday, August 28, making truth out of the initial reveal made by the company CEO Elon Musk back in April. As is made obvious by the name, this insurance offering is in-house for Tesla, which would allow owners of their various e-vehicles opt into insuring their cars at reasonable and competitive pricing. As a sample of how competitive their insurance scheme could be, Tesla is proposing an average of 20% in lower rates, but with the potential to go right to 30%.

It being a new insurance offering, Tesla Insurance will make its start insuring for Tesla e-car owners in California. But while no timeframe was provided, the electric automaker has promised that Tesla Insurance will eventually be able to provide coverage to more States. As Musk puts it on the initial reveal in April, Tesla Inc. has the best in-depth knowledge of the very cars they manufacture, meaning their in-house insurance policy is able to provide for their customers at lower rates than most. Also contributing to the lower costs, as Tesla is only proud to state, are the various safety features of their various vehicles including the much-vaunted Tesla autopilot.

At first blush the offer of an in-house Tesla Insurance for Tesla owners is a potentially easy sell, particularly if their vehicle is the Model S lift-back, tagged as the most-expensive insurable car in 2018 according to the Insurance Institute for Highway Safety. The company would also like to clarify that despite their extensive data records on all their cars, they do not include recorded vehicle data, GPS and dash-cam footage for making insurance quotes. As of the launch of Tesla Insurance this week, the automaker is promising California Tesla owners can go to their official website to avail of a “one-minute processed” insurance policy. Even new e-car owners can request quotes for their Teslas.