JAMES REID Becomes INDEPENDENT Artist But Will Remain with ABS-CBN 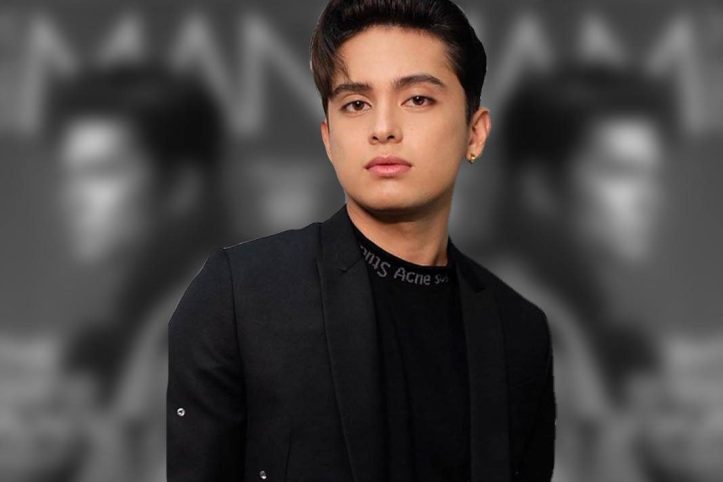 For Philippine showbiz aficionados who want to fandom over a good-looking half-Filipino half-foreigner star of TV and film, one of the top picks would have to be Filipino-Australian actor-singer James Reid. He has certainly come far from his debut as a housemate on ABS-CBN’s “Pinoy Big Brother: Teen Clash 2010,” and from there he has become one of the biggest young stars drawing followers to the Kapamilya network, be it shows, movies or his song albums. Recently James has undergone some changes in his management that fueled rumors of a possible network change from ABS-CBN to GMA7. He is quick to shoot that speculation down.

The Philippine Star has it that James Reid has denied any plans to transition from Kapamilya to Kapuso right now or at any time in the future. The ABS-CBN talent noted in interview that he is still with his mother network. What did happen is that James has decided not to renew his contract with Viva Artists Agency. He explained that needed time to focus on other pursuits, something he could only do as an independent player from the center.

To that end Reid also debunked a follow-up rumor that he has engaged his father to be his manager now that he is out of Viva. This too is not true, as James revealed that he has now undertaken to manage himself and his career and showbiz. In that regard at least, he is putting to rest other rumors that he is now easing himself out of the entertainment industry. While he has not received any production offers yet, the heartthrob actor-singer stress that he is simply “waiting for the right project.” He does confide that taking the future direction of his career into his own hands was a daunting prospect. “It’s great but it’s also scary,” he described it.

While he is currently not tied to any TV or film work, James Reid has decided to take this moment of freedom to focus on the music side of his career, in particular his personal music label Careless Music Manila. “I wanna give it a chance,” says Reid of CMM. “I wanna see how far I can go with my music and I have big plans for it.” He would not be alone of course, considering his girlfriend Nadine Lustre is also part of the CMM talents, even taking the director’s seat on some of the label’s music videos. James also promises that his choice to be independent will not affect both his personal life and professional ties with Nadine.