E-SPORTS Foundation Being Discussed by SEA Nations Ahead of GAMES 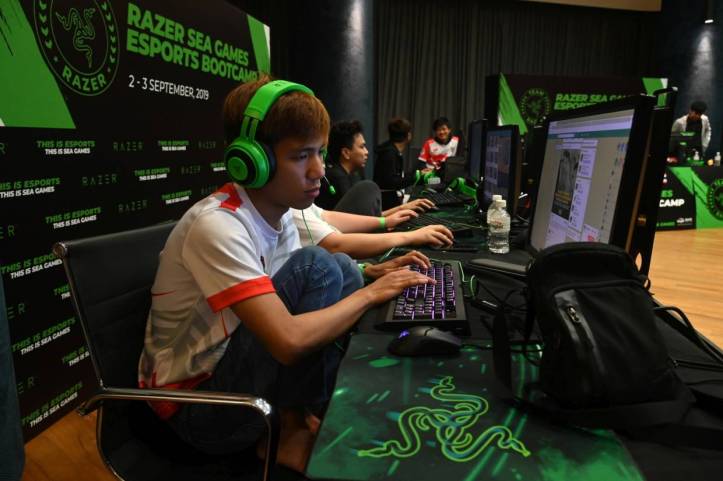 For this coming 30th Southeast Asian Games, the organizers have decided to take a bold step in introducing a new competitive event in the ensemble. What is interesting about the new event is that, while intensely competitive in itself, it does not involve athletic abilities in the strictest sense. But their practitioners in other dedicated competitions approach it with a mindset of serious business. This new SEA Games event is E-sports, competing via multiplayer videogames. And with its prominent inclusion, the member nations of the region are considering the formation of a foundation to push the envelope of E-sports development.

ABS-CBN News reports the 11-nation region of Southeast Asia is riding on the rising potential of E-sports events held in their locales, by proposing that they form the E-Sports SEA Foundation. The purpose of this organization is to gauge the pace of development in the organizing of multiplayer e-sporting competitions in the SEA area, with the intent of instilling an athletic sporting standard for this gradually-expanding new competitive discipline. The foundation could in theory help to foster the development of E-sports leagues in the region that will all follow certain regulations uniform in the SEA, facilitating international sporting competition standards.

The subject of the E-Sports SEA Foundation was among the topics of discussion in the recent5th ASEAN Ministerial Meeting on Sports, of which this country was host. During his keynote speech on the subject, Philippine Sports Commission (PSC) head William Martinez sees the foundation as “another chance to connect with our neighbors and together strengthen the foothold of sports in the everyday lives of our people.’’ And the 2019 SEA Games, which will debut E-Sports as a medal event, will continue to build the attention and development that was kick-started back in 2018, when Indonesia added E-Sports to their edition of that year’s Asian Games.

One issue regarding the establishment of uniform regulations for an E-sporting league is that the discipline actually comprises of competitions in different multiplayer videogame titles. For instance, the SEA Games next month will have medals for six different E-sport games: “Arena of Valor,” “DOTA 2,” “Mobile Legends: Bang Bang,” “NBA 2K19,” “Starcraft 2,” and “Tekken 7.” That makes four primarily-PC multiplayer games (over either local network or internet) and two console multiplayer titles (one sports and one fighting). All these different events will be battled for at the Filoil Flying V Arena of San Juan, with a 5,000-person seating capacity.

Image from The Star Online