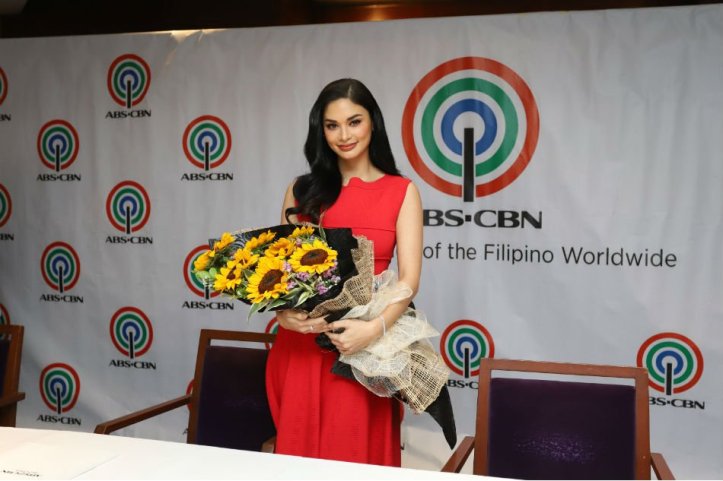 Her time as the Queen, when she was Miss Universe from 2015 to 2016, has long passed at this point. But that has not stopped Pia Wurtzbach from taking on new challenges even if they are no longer done with spotlights constantly shining on her. While her primary duties right now are as the Asia-Pacific Goodwill Ambassador for the Joint United Nations Programme for HIV/AIDS, she has also leaped at the opportunity to return to one past passion of hers, given by her mother network ABS-CBN, particularly its publishing arm.

The Philippine Star has it that Pia Wurtzbach has just become an official book author on contract with ABS-CBN Publishing, which brings out material from a number of celebrity writers. This was revealed in a statement from the Kapamilya network’s publishing division. As print publishing and Ide8 head Mark Yambot put it, “As former Miss Universe and a celebrity, Pia has been an inspiration to millions. As an author, fans will discover a new and surprising side of Pia.” According to details from the statement, Pia will be writing a work of fiction under the ABS-CBN Books label, and it will be a story she knows well, because she is basing it on her own.

“I want to share a story of a girl who joins a beauty pageant,” says Wurtzbach of her book, which she has actually started writing back in August. The plot is very familiar too, about a girl participating in a beauty pageant. But Pia is quick to explain that it is not a carbon copy of her life story heading into Miss Universe. Rather, she is spinning a narrative from an amalgamation of all the stories she has been told by her fellow pageant contestants. With a plethora of paths and stories, the former beauty queen is crafting a tale that could happen to a girl joining a pageant contest.

One must recall that before going globally big as the first Miss Philippines to be Miss Universe in a long time, Pia Wurtzbach already established her writing credentials as a columnist on 2bu!, the teen section of long-running national broadsheet the Philippine Daily Inquirer. And her first opus for ABS-CBN Books has been something of a therapeutic experience in her own words, because it helped remind her of the time she was determinedly pursuing her beauty queen dreams years ago.

According to ABS-CBN Publishing, Pia’s book has the potential of selling not just in the Philippines but worldwide. Her work is not quite done yet though, and the official statement has given no date on when it will be released.