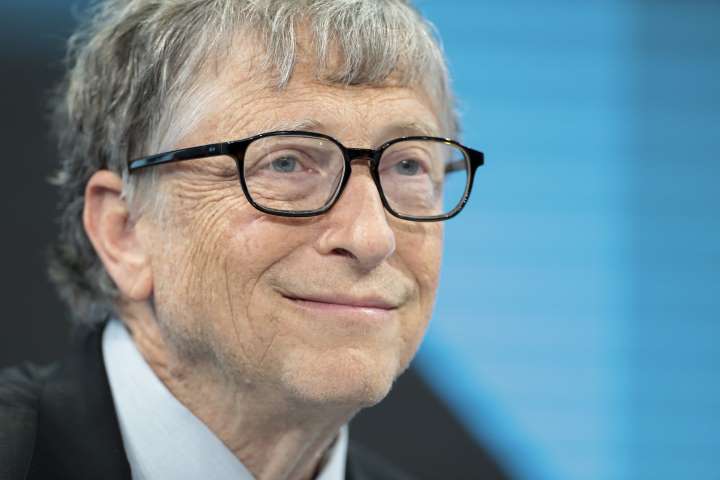 For those who take even a token interest in the world’s rich and famous over the past decade or two they will, at minimum, know that for a better part of the years in that time period, the wealthiest man in the planet was a pioneering software developer and visionary. That is of course Bill Gates, co-founder and one-time chairman and CEO of Microsoft, which dominated the personal computer software market. Forbes named him “world’s richest man” from 1995 to 2017 (minus four years), until his position was usurped by Amazon founder/president/CEO Jeff Bezos. Bezos held the title since, but Friday last week saw Gates win back the billionaires’ crown.

CNN has it that shifting and recent activities on the parts of Bill Gates and Jeff Bezos, as well as their respective companies, have landed the father of Microsoft back in the saddle as the richest man in the world. This was confirmed by the Bloomberg Billionaires’ Index ranking which saw the net worth of Gates holding at $110 billion as of November 16. Actually, Gates did manage to briefly one-up Bezos last October following an Amazon report of 28% profit loss, though it did not stick for very long.

This new ranking, on the other hand, looks to last for a potentially longer period of time. Microsoft has recently reported a 48% increase in shares for the year 2019, which in turn has enlarged the stake of its co-founder and thus his personal net worth. Bezos on the other hand, currently has a net worth straddling between $108-109 billion, due to giving up some of his Amazon stakes to his ex-wife McKenzie Bezos, with their divorce finalized last April. The fact that Microsoft also won a $10-billion contract with the Pentagon for a cloud computing system over Amazon last month helped considerably as well.

Bill Gates was declared the richest man in the world for the first time in 1995, when he boasted a net worth of $12.9 billion according to Cnet. That definitely seems like small potatoes compared to billionaire values at present. The now-aged 64 business magnate and philanthropist stepped down as Microsoft CEO in 2000, and then as chairman in 2014. At present he is full-time working at the Bill & Melinda Gates Foundation private charity, though he still carries the title of tech advisor to current Microsoft CEO Satya Nadella.

Despite having sold $35 billion of stock to fund the foundation he started with wife Melinda, Bill Gates still has enough to keep him on the top wealth rankings for a long time. He has also recently commented on Senator and Democratic Presidential candidate Elizabeth Warren’s proposed “expanded wealth tax,” which targets billionaires like him.