PHILIPPINES May Perform STRONG at Some DEBUTING SEA GAMES Events 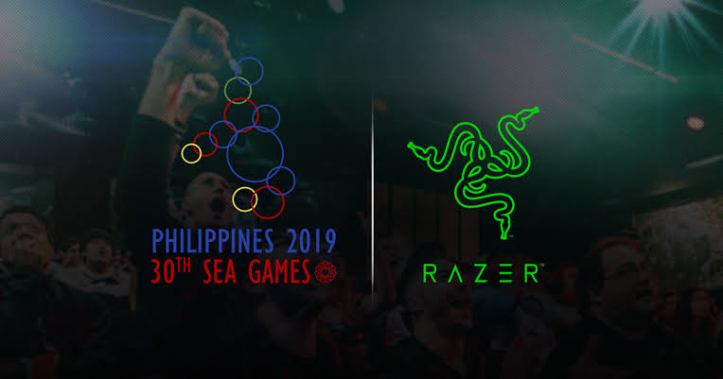 This week, the 30th Southeast Asian Games begin with the Philippines as host nation. While the official opening ceremony is not until this coming Saturday, several event competitions will have already been held as early as this past Sunday. Speaking of events, the 2019 SEA Games is setting quite the record for its history by featuring no less than 56 different sports. All of which will be further subdivided into 530 individual events with medals at stake. This has been made possible by the addition of several debuting sports, the most famous of which is e-sports featuring several famous videogames.

According to CNN Philippines, the introduction of e-sports at the 2019 Southeast Asian Games will see the multi-sporting event tackle all three primary platforms of multiplayer sports gaming. No less than six gold medals are to be hand in SEA Games e-sports this year, with two each for the three general platforms that will be competed in. That is console (dedicated home gaming device), PC (higher-end gaming platform) and mobile (portable gaming). Games such as “Tekken 7,” “Starcraft II,” “Dota 2,” “Mobile Legends: Bang Bang,” “Hearthstone” and “Arena of Valour” will serve as the competitors’ various battlefields to win medals.

But e-sports are not the only new sports to catch attention for this iteration of the SEA Games. Skateboarding is also shaping up to be a big draw, mainly because a medal-winning star is set to return to compete for the country. Margielyn Didal did just win a gold medal competing in skateboarding during the 2018 Asian Games at Jakarta and Palembang, Indonesia. Her triumph was dramatized in the ABS-CBN drama anthology “Maalaala Mo Kaya,” and she is expected to rule her rivals in this new outing closer to home.

One more new Southeast Asian Games event that the Philippines is looking to perform strongly is the new 3×3 basketball category. Popularized by many international contests of that vein being held in the region, the country plans to send a trio squad composed of PBA players under league legend Tim Cone to go for gold in intense half-court basketball action. Aside from thee three hot adds, the SEA Games will introduce surfing, obstacle course, kickboxing, kurash, modern pentathlon, sambo, and jiu-jitsu. There will also be demonstration events in chess (last an official event in 2013) and underwater hockey, not featured at the games until now.