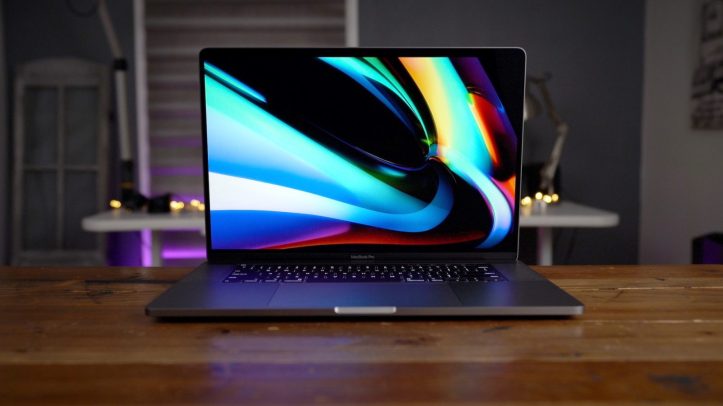 In the development of better display screens for mobile computing and telecommunications devices, the trend has been in the use of organic LED (OLED). With its self-generated visible light, OLED displays are able to make do without backlight that would be needed by LED-backlit LCD screens. While it is not perfect, as there are some shortcomings, there are plenty of advantages to OLED that lead to its greater use in many gadgets today. But Apple did not become the tech giant it is by always following the likeliest trend. There is speculation that they are developing either a MacBook or iPad, or both, that will use mini-LED displays over OLED.

The Verge has it that a top analyst for Apple has put estimated dates for when Apple might preview a new iPad and MacBook variant using mini-LED screens. Ming-chi Kuo, a superstar analyst for Apple product releases, has earlier predicted a changeover by the tech giant from OLED to mini-LED for both their laptop and tablet lines on either late 2020 or early 2021. On his latest analysis however, Kuo posits that Apple will have a mini-LED iPad Pro ready by Q3 next year, with a mini-LED MacBook Pro following immediately in the next quarter.

Specifications of the rumored new mini-LED Apple devices for late 2020 were also given by Kuo. The iPad Pro will have a 12.9-inch display, as well as an A14X processor on top of the mini-LED screen. Meanwhile, the MacBook that is said to come out in next year’s Q4 will have a mini-LED 16-inch screen. Apple’s adoption of mini-LED for device displays 4.6 inches and larger was due to certain advantages over OLED, such as localized dimming capability, higher contrast ratios, richer color gamut, and dynamic range. Furthermore, mini-LED does not have the screen burn-in issues that OLED has, which is problematic for larger devices like MacBooks which have stationary display elements like menu bars.

Image courtesy of 9to5 Mac