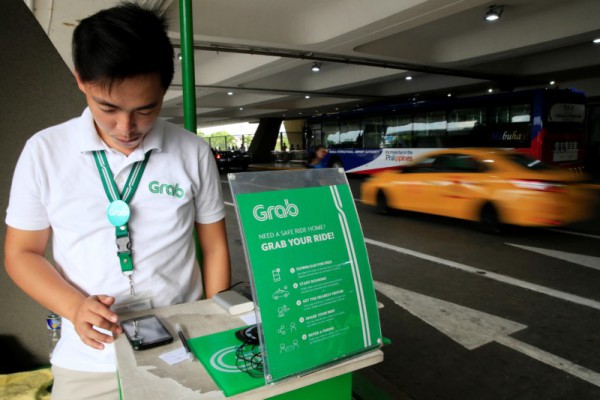 It has long been established that when it comes to ride-hailing services in operation here in the Philippines, the top company around is Grab Philippines. The local office of the Singapore-headquartered transport network company has established its place on the top of the ride-hailing heap after absorbing the ill-fated Uber SEA. But with its dominance, particularly in major Philippine cities, there came the opportunity, and eventually instances, of service abuse. Customers of Grab PH have started grumbling about exorbitant fares and the rise of driver cancellations. National regulators have already penalized Grab for these practices, but now another fine looms.

CNN Philippines reports that the Philippine Competition Commission (PCC) has announced an imposition of an additional penalty on Grab PH worth P16.15 million for a new period wherein the ride-hailing monolith has shocked its passengers with fare surges that are described as “extraordinary” rates. These excess fares were reported from May 11 to August 10, well after the PCC already fined Grab for gross fare overcharges between February and May. The earlier penalty also included an order for the ride-hailer to refund its customers a total of P5.05 million in compensation for their harsh pricing.

The second fine against Grab by the country’s competition regulators at year’s end will also refund a portion to the company’s past customers during May to August, an amount running up to P14.15 million alone. In addition, the tendency of Grab drivers to cancel fare pickups has netted a further P2 million due to the cancellations comprising an alarming 7.76% of total bookings for Grab in the Philippines, when the acceptable booking cancellation rate should not rise above 5%. The ride-hailing service was accorded 60 more days to facilitate its refunds to customers, which the company affirms to complete by February 10 of next year.

The Philippine Competition Commission notes that these certain actions by Grab Philippines, which tend to maximize driver profits at the discomfort of customers, comes as a result of being the only major transportation networking company in the country of late. When Uber’s Southeast Asian offices were sold off due to stiff competition from local ride-hailers, the acquisition of these resources by Grab has led to it being able to set its fares as high as it could, with no real rival service for the customers to turn to. Grab in turn explains their current fare-setting system to be in response to both limited drivers compared to prospective passengers, and heavy traffic flow in Philippine cities.