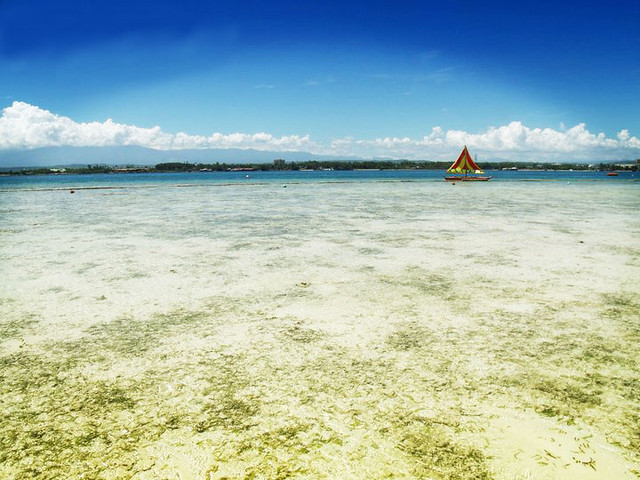 When it comes to the best surfing spots to be had in the Philippines, the most likely first location name to be mentioned would be Siargao. This island portion of Surigao del Norte province of the island of Mindanao became famous for its offshore waves that roll in thick hollow tubes, perfect for surfing enthusiasts domestic and international. Siargo has since been claimed as the surfing capital of the country with a strong tourist industry, but retaining a natural beauty unlike well-developed destinations like Boracay, making it a surfers’ paradise. That is the opinion of an international hostel booking platform.

Inquirer.net reports that Siargao Island was recently named by Hostelworld as one of the Top 20 destinations for backpackers around the world for the year 2020. To be precise, it is ranked fairly highly at ninth place on the list compiled by Hostelworld, a global online booking platform featuring hostel-focused accommodations. They based their rankings on the largest growth of hostel bookings within specific locales on their service platform within the last 12 months. With Hostelworld boasting over 12 million reviews of some 17,400 hostel properties scattered across 178 countries on Earth, making the Top 20 of their list would imply large support from users.

Hostelworld leads of their review of Siargao on their backpacking destinations with, “Full of treasures like waterfalls, lagoons, caves, jungle and, of course, those beaches, it’s one of the best backpacking destinations for nature lovers.” The already-established labels of “surfers’ paradise” and “wave-riding capital” were also employed. Also mentioned is a nightlife scene on the island that can be described as “awesome,” particularly the regular Friday Jungle Party events. The signature hollow waves called “Cloud 9” that are the main draw for surfers in Siargao also get glowing commendations here, especially when surfing at sunset.

Being at rank 9 on Hostelworld’s Top 20 Backpacking destinations for 2020, Siargao has beaten some pretty big international names in exotic tourist getaways, such as Nassau in the Bahamas, Sendai in Japan, Ha Giang in Vietnam, Liege in Belgium, and the US’ Portland, Maine. The list itself is dominated by Indonesia’s Nusa Penida, followed by Surat Thani in Thailand, Hossegor of France, and Trondheim in Norway, among others. The full detailed list can be found in Hostelworld’s official website.