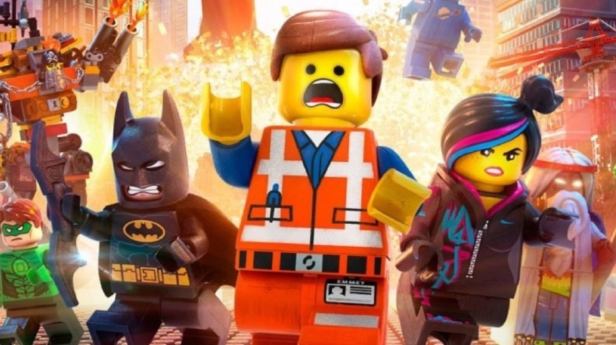 Some five years ago in 2014 the Warner Animation Group, successor to the older Warner Bros. Feature Animation studio, released its first big-budget blockbuster. This was “The LEGO Movie,” a masterful franchise starter that opened new possibilities for sequels due to the many original-LEGO and licensed properties tied to the toy line the movie was based on. This was proven with the 2019 direct sequel plus the 2017 spinoff installment movies for “LEGO Batman” and “LEGO Ninjago.” LEGO even has direct-to-video films courtesy of the Warner Bros. Animation TV arm. But the LEGO-Warner animation partnership is facing some rival claimants.

Comic Book Resources has it that Universal Pictures and several other film studios are making their play at acquiring the movie rights for the LEGO toy brand from Warner Bros. The reason for this much interest is that a time-sensitive agreement between LEGO and Warner has yet to be given a green light. If it does go through then Warner and LEGO will continue working together. But until that is confirmed many film studios are casting their net at a slim chance of snagging the LEGO movie rights while available. The actual decision regarding LEGO’s cinematic future will not actually be known until next year, though it has been under discussion for several months now.

Here is the thing: if Universal or those other yet-unidentified studios manage to get the LEGO film rights for themselves, they will have to make new LEGO movies from scratch with it. The rights to the established characters from the two “LEGO Movies” and spinoffs produced under the Warner Animation Group (and likely the Warner Bros. Animation direct-to-video ones too) will remain with Warner and cannot be carried over. That goes double for LEGO Batman and other LEGO DC superhero versions, as they are tied to Warner just as the Marvel characters go with Disney.

Aside from the “LEGO Movies” and spinoffs, there was also a Cartoon Network animated series created based on one of the characters introduced in 2014, the cat-unicorn figure called “Unikitty.” The show has already completed two seasons, with a third one premiering soon on CN this coming Christmas Eve itself.