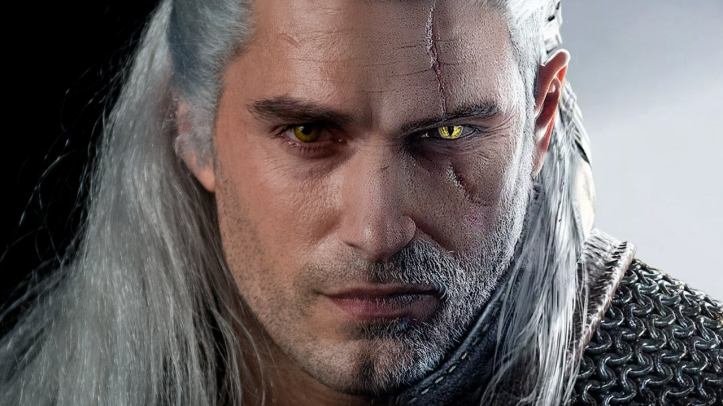 It can be amazing when a series of books with a memorable setting and cast of characters end up getting enough attention to jump-start a new media adaptation or two. “Harry Potter” had its films and “A Song of Ice and Fire” got the “Game of Thrones” HBO series. Then there is the “Witcher” series by Polish author Andrzej Sapkowski, which has gotten international attention as a videogame series, a movie and two TV series, the latter a Netflix adaptation starring Henry Cavill. The third mainline “Witcher” game may have been released back in 2015, but the recent release of the Netflix show has revitalized interest in modifying “Witcher 3.”

Polygon has it that fans have been so enamored of British actor Henry Cavill’s latest acting role as Geralt of Rivia in the new “Witcher” series that came on Netflix December of last year. So far, the reception to the new show (which already had Polish-produced film and TV versions since 2001-02) and its lead star has been stellar for viewers (offsetting the lukewarm reviews of professional critics). But the real knockback effect of the franchise’s resurgent popularity was the development of new mods for the 2015 videogame “The Witcher 3: Wild Hunt,” many of which reference the Netflix take.

The PC version of “Wild Hunt,” which allows for game mods like many other desktop titles, is currently being flooded online with character models and meshes that turn the game’s rendition of “Witcher” hero Geralt to look more like Cavill’s face. The mods tended to follow the Netflix series’ facial aesthetic for the actor’s Geralt mug, which is noticeably paler than in the game and sports a visible scar. Graphical mod work incorporating Cavill’s likeness began since August 2019 when his casting was still teased by the global streaming giant.

In addition to making Geralt look more like Henry Cavill, other mods that have found their way into “Witcher 3: Wild Hunt” include similar character modeling and meshes to make Yeneffer of Vengerberg look like her actress Anya Chalotra. An a cappella song called “Toss a Coin to Your Witcher,” sung in episode 2, has also been spliced into the game environment’s background sound effects.

“The Witcher” is essentially one of the biggest global pop franchises to ever hail from Poland in present times, beginning with Andrzej Sapkowski’s first book of the series which was published back in 1993. Eight books on the adventures of Geralt of Rivia, a male magic user (witcher) who travels the medieval fantasy continental setting as a monster-slayer for hire, have come out since, the latest of which in 2013. The game adaptations from Polish developer CD Projekt Red started in 2007, with “Witcher 3: Wild Hunt” having its latest iteration for the Nintendo Switched released in October last year.