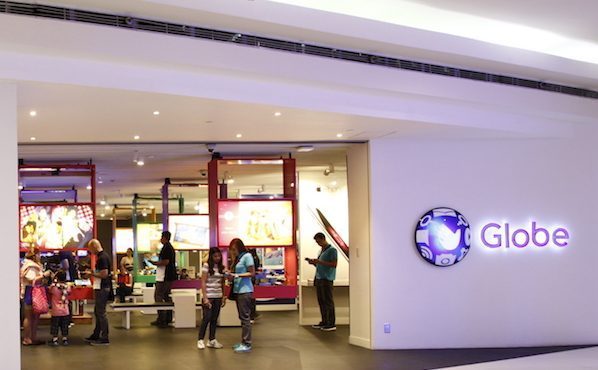 Those who would look deeply into the history of telecommunications in the Philippines would be surprised to know that Globe Telecom, one of the pillars of mobile network and internet service in the country today, actually has a long history dating back to 1935 as Globe Wireless, a distance communications provider via telegraphy (“telegrams”). The modern Globe as known by its customers came to be in the 1990s. Initially just one of several providers of cellular communications, Globe outlasted most of its competitors to become the Philippine telecom giant it is today. The rise in income they registered last year is proof of their dominance.

CNN Philippines reports that a recent disclosure by Globe Telecom saw their profits experiencing a massive increase last year, 2019, in comparison to 2018. Said disclosure, filed on Tuesday, February 4, noted that Globe’s consolidated income at the end of last year was at P22.3 billion. Compared to two years prior, the income figure was higher by one-fifths. This uptick in earnings was due to the steady increase of regular customers for Globe Telecom by around 96 million nationwide. Many of these users were patrons of Globe mobile data for their smartphones and tablet computers.

A likely factor in the rise of Globe users was from their mobile data operations, as more and more people have taken up the convenience of using social media, playing online games or just surfing the internet on devices in the palms of their hands. Mobile revenue for 2019 was counted as hitting P111.8 billion, a 12 percent growth. Added to the total service profits Globe mobile data comprises three-fourths of everything they have earned. The lion’s share of mobile earnings is from mobile data, with P71.8 billion revenue, a 41 percent increase. And of the above-mentioned 96 million regular customers, 94.2 million of them primarily choose Globe for mobile.

That is not to say that other Globe Telecom services have lagged behind mobile and data usage. There were increases in broadband subscriptions and corporate data package plans as well, just not as dramatic as mobile itself. Meanwhile, the rise of operating costs has not been as large as the gains, with only 8 percent or P73 billion in all. Globe President and CEO Ernest Cu hopes that this growth momentum follows through as the year 2020 rolls by, especially since the official third telecom DITO Telecommunity will launch in the Philippines sometime in July.

Reposted from @beautifuldestinations A trusting sparrow that @armin_hoffmann_ caught in action by the Brandenburg Gate of Berlin. 🕊 Sparrows are ubiquitous in the metropolitan area of Berlin and are known to comfortably hang around humans, may it be in parks, cafés, and other outdoor areas.
Reposted from @beautifuldestinations Summertime fun via @jeff_gazzola. 🤩 If you want to take surfing and watersports to the next level, you might want to try hydroflighting—a sport in which water jet propulsion is used to create sustained flight above water and is controlled by the person riding the device. 💦
Reposted from @bts0fficialz Cute little dog!
Do you ever think of them when you eat this? @mcdonalds @mcdo_ph @bts.bighitofficial
TAG SOMEONE YOU WANT TO BE HERE WITH
Such a Beautiful House!
Loading Comments...
%d bloggers like this: