MOBILE WORLD CONGRESS 2020 NOT HAPPENING, No Thanks to NCOV 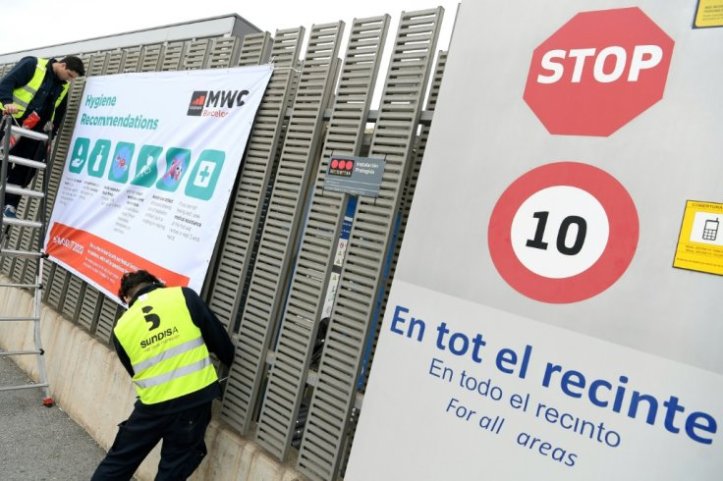 Two weeks from now, many of the major manufacturers of mobile communications devices, wireless network carriers and equipment providers around the world would gather in Barcelona, Spain for an annual trade show, arguably the largest in this global industry. The Mobile World Congress (MWC) organized by GSMA has long been a great place for industry leaders to touch base and introduce new products and services to the public. For the most part the MWC has been held without any hitches, and despite ongoing health concerns these past few months it was thought the 2020 Congress will be the same way.

Alas, The Verge tells us that the GSM Association has bowed to the proven inevitable and decided to scrap the Mobile World Congress in Spain for this year. An official statement from GSMA CEO John Hoffman notes that carrying on with the event has been rendered impossible by the specter of the China-originating novel coronavirus, now called COVID-19. With the MWC supposed to take place from Monday, February 24 to 27 over a week from now, the fact that many expected company representatives have decided not to risk international travel and exposure to COVID-19 has driven nails to the coffin that is the MWC cancellation.

That is the official version, from the GSMA. When examining the reactions of many tech manufacturers and network providers that were going to the Congress but backed out however, it comes across as more shade against several other companies with presentations at the MWC, namely tech brands from China, the place of origin of COVID-19 itself. Manufacturers like Xiaomi have pledged to attend the event even with the coronavirus outbreak. Their determination to be a presence is perceived as the reason the likes of Amazon, Sony, LG, Intel and more have announced their planned withdrawal.

Not all Chinese companies have been resolved to stick it out at the 2020 Mobile World Congress, before its cancellation was confirmed. ZTE and Vivo have also pulled out their scheduled appearances in consideration of COVID-19, which has also been reported in Spain even when the visiting Chinese companies were not counted. The end of MWC 2020 even before it began could possibly have a ripple effect in the usual 492-million-Euro economic impact of a successful hosting, seeing as GSMA has simply advised all attendees to wait until next year. Once again, the novel coronavirus has disrupted supposedly fixed scheduling.