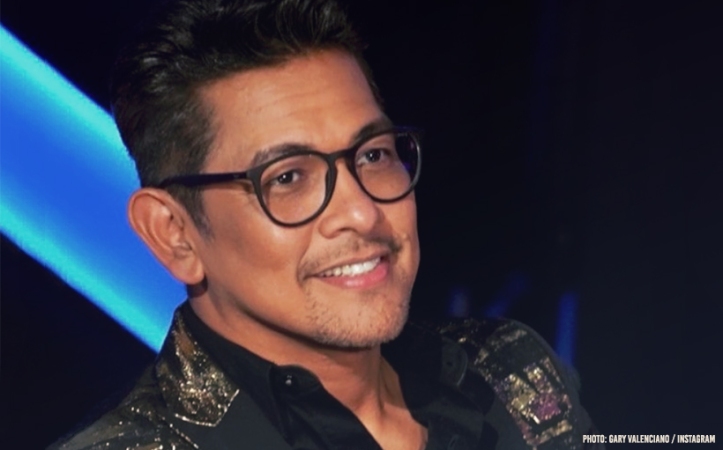 The 2019 novel coronavirus, now officially designated COVID-19, has been steadily wreaking havoc with the daily lives of people all over the world ever since if first flared up in Wuhan, China late last year. The disorder this disease has wrought during its outbreak has affected many things, from major concerns such as national economies of countries with confirmed COVID-19 cases, to the postponement or even outright cancellation of sporting events and special occasions like concerts and the like. This year would mark four decades in Philippine showbiz for “Mister Pure Energy” Gary Valenciano, but now he must decide if an anniversary concert is worth the risk of spreading COVID-19.

ABS-CBN News has it that the 40th Anniversary concert extravaganza planned by legendary music idol Gary V is at the edge of a precipice as he must determine if the scheduled date, two months from now, is far enough in the future that the fear from the COVID-19 outbreak might have died down a bit. Valenciano is fully aware that there are many fans of his long and storied music career who would love for the concert to push through, regardless of the potential danger of exposure to the infection.

“So now we have to weigh the pros and cons because the virus is here,” says Gary in an interview. “But I really would like to do it because my guests are already committed and besides, we already have a concept for the concert which will be very special.” Mr. Pure Energy does assure his fans that he feels in top shape and that he is careful with choosing his live performances before the time period of the eagerly-anticipated 40th anniversary concert, which has been earmarked for April 18 and 19 at the Araneta Coliseum.

Trying to ensure the success of the concert is a priority for Gary Valenciano, as he admits that he feels all the preparations for a big performance night as the one celebrating his showbiz career could turn out to be the last for him. “I might [be a] guest in other [artists’ concerts], but to have a solo concert where you know your body is already getting heavy for being 55 years old.” In any case, Gary V is keeping up with his exercise regimen to ensure his fit condition whether or not the concert happens with the threat of COVID-19 hanging over everyone’s heads.