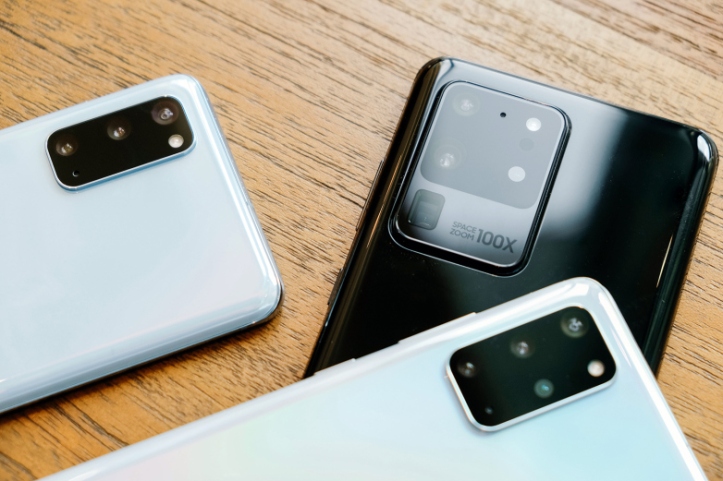 It is starting to seem like South Korean smartphone maker Samsung is getting into the habit of fixing flaws in their mobile devices before they even hit shelves. Last year, after advance reviewers cited weaknesses in the assembly of the Galaxy Fold phone tablet, Samsung recalled shipped units and spent a few months strengthening the folding-screen mechanism. That might be understandable for an exotic uncommon device, but the trend has repeated itself on their latest next-gen smartphone the Galaxy S20. Reviewers have noticed some buggy features with the phone cam system, something the company has promised to fix before release.

According to The Verge, Samsung has taken to account the feedback from advance reviewers of their Galaxy S20 smartphone, particularly regarding some problems with their camera suite. While the South Korean electronics giant has not specified just exactly what is wrong with the camera, some of the advance reviews from gadget magazines and websites have touched upon it. For some, their review Galaxy S20 unit exhibited a finicky auto-focus system, described as either taking too much time to finish focusing on the camera subject in the viewfinder display, or failing to do so at all.

Samsung had put a lot of focus in promoting the new camera system on the Galaxy S20, with the distinctive upper-left corner black rectangle sporting lenses (like periscope telephoto) and sensors (108-megapixel), so having its complementary camera software mess up is embarrassing. Further reviews have noted that the image processing capabilities tend to overdo things, like making skin look unnaturally smooth on screen, like it had been retouched. In a statement, Samsung has assured reviewers that the camera system has groundbreaking capabilities, but that they are now developing a software update to optimize the performance and improve user experience. Hopefully the reported slow auto-focus and over-processing will indeed be addressed.

The Samsung Galaxy S20 smartphone, plus its S20+ and S20 Ultra variants, will be released next month on March 6.