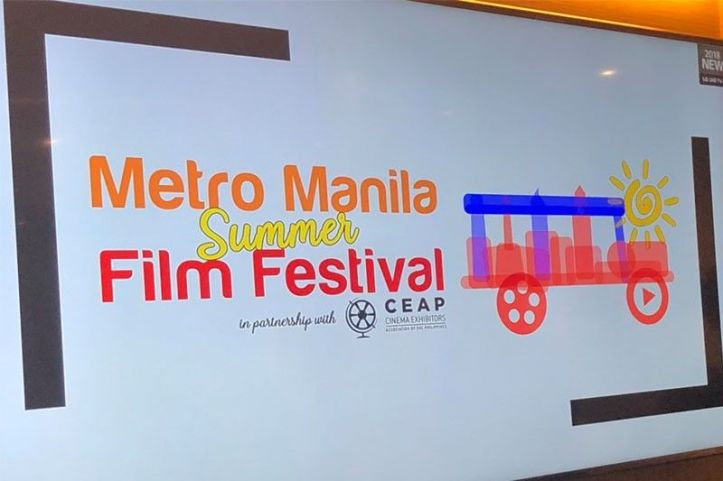 Every Filipino moviegoer knows about the Metro Manila Film Festival (MMFF). It is that time of year during the Holiday season when all foreign productions are banished from cinemas to exclusively screen a selection of locally-made movies, all vying for awards in filmmaking, acting and even box office returns. The festival organizing committee sees potential in making the event happen twice a year instead. And this April 2020 will be the first edition of a Metro Manila Summer Film Fest, the brainchild of MMFF executive committee chairman Sen. Bong Go. The participating films for this great beginning have been revealed.

ABS-CBN News reports that eight movies have been slated to screen during the first ever Metro Manila Summer Film Festival (MMSFF) just next month. All major studios in the country have a feature production in the running alongside efforts from several independent filmmakers as well. They would include: Viva Communication’s “A Hard Day” starring Dingdong Dantes under the direction of Lawrence Fajardo; ABS-CBN/Star Cinema’s “Love or Money” by Mae Czarina Cruz-Alviar with Coco Martin and Angelica Panganiban in the lead roles; and Easy Ferrer’s “The Missing” starring Joseph Marco and Ritz Azul from Regal Entertainment.

The idea of hosting a summer film fest was proposed by Sen. Bong Go last year in order to provide an additional platform of any prospective participant of the yuletide MMFF that was not selected, to still premiere in another connected competition. This MMSFF is supposed to last only 11 days of April, with a likely start date being Easter Sunday after the Lenten season.