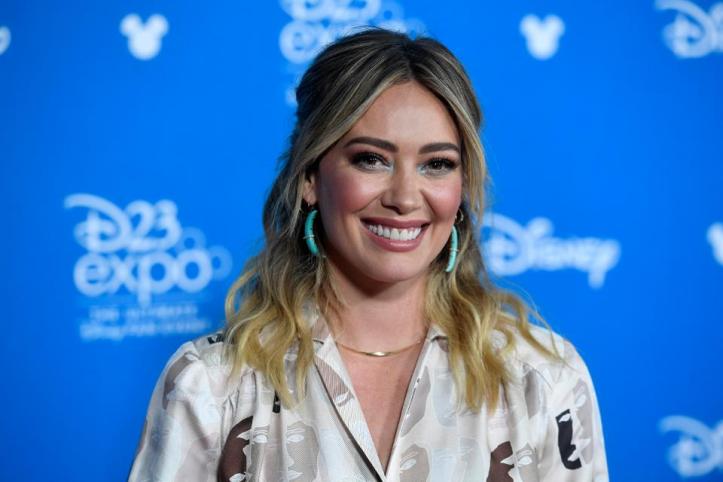 Late last year, fans of the two-season Disney Channel sitcom-drama “Lizzie McGuire” starring Hillary Duff were utterly excited by news that the show was being revived as a sort of-distant sequel that will stream digitally on Disney+. Positive reception to Lizzie’s return was helped by news that the original show-runner was involved, and the primary cast was all set to reprise. While many are enthusiastic at watching the further adventures of “Lizzie” as an aged-30 adult with a job in New York City, there has also been a vocal group within that believes the remake will be too restricted on a family-friendly platform like Disney+.

Now, as E! News Online tells it, star Hillary Duff has joined these fans in clamoring for the upcoming “Lizzie McGuire” revival to change its home streaming service. This comes about a month after news came in January that the Disney Channel sitcom’s creator Terri Minsky has left the revival project after only two episodes were finished. Duff is now making a plea to Disney+ that it let go of streaming rights for the production-paused show and have it be picked up by Hulu instead.

On social media, Hillary notes that while she was excited at being able to bring Lizzie back to life in a new series, she feels that her character’s trials and tribulations as a grownup cannot be realistically portrayed on even the highest PG rating allowable for the general-audience Disney+ library. According to her It is far more relatable for the audience, especially the original-Lizzie fans who have grown up with the heroine, if they could tell her story without worrying for parental-guidance filters and limitations. Duff notes she was inspired to make this request when it was revealed that “Love, Victor,” a spinoff series for the 20th Century Fox teen comedy drama film “Love, Simon” (2018), was transferred to Hulu after initially announced for Disney+.

As it turns out, even Terri Minsky agrees with the notion that the “Lizzie McGuire” revival would be best served of its more mature storytelling if it streamed in somewhere like Hulu, now majority-owned by Disney and being structured as the platform of Disney and affiliated productions exceeding the family-friendly content of the Disney+ service. In response, a Disney+ rep notes that they are in the middle of re-developing the new “Lizzie” show while production remains paused, the better to tell an “authentic” story for old fans and new viewers.