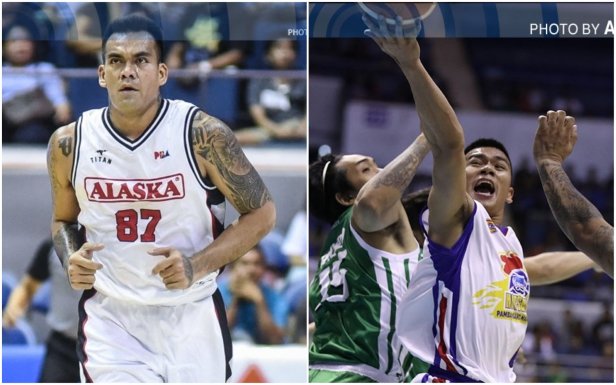 One of the biggest no-no’s in any company is for its employees to be found doing work outside the office for another company in the same line of business. The same principle holds true with athletes of a professional sports league, in that the players of its constituent teams cannot just go and participate in another league’s games, at least without permission from their contracted squads. Such permission is already required for non-pro games such as national representation in regional or international tournaments; what more if the competition pays? Two PBA players learned the consequences of such overreach last week.

CNN Philippines reports that the Philippine Basketball Association (PBA) confirmed the suspensions of two players by their respective home teams following the discovery that they played competitively in another league even if just for a single game. This development was revealed during the PBA Media Day press conference held last week on Thursday, February 27. Said errant players are Jio Jalalon (G) of the Magnolia Hotshots and Vic Manuel (F) of the Alaska Aces. League commissioner Willie Marcial relates that Manuel and Jalaon were summoned to his office after they were caught playing for a community game that same week.

As such, both erring players have been hit with a fine worth P50,000 each from their respective salaries and one month off from playing for their teams, without pay. As Marcial points, out, these penalties were imposed by the Alaska and Magnolia teams on their own initiative against Manuel and Jalalon respectively. If they did not act however, then the league itself would have taken action, with far more drastic consequences. Repeat offense of this nature, notes the PBA commissioner, would see a P75,000 fine instead, as well as a hearing on whether to boot both players from the league.

Willie Marcial also needed to clarify that the PBA has no bans on their players to play for community games. They need only to request formal permission from both their parent teams and the league overall, as activity outside the player’s regular PBA commitments need to be subject to conditions.