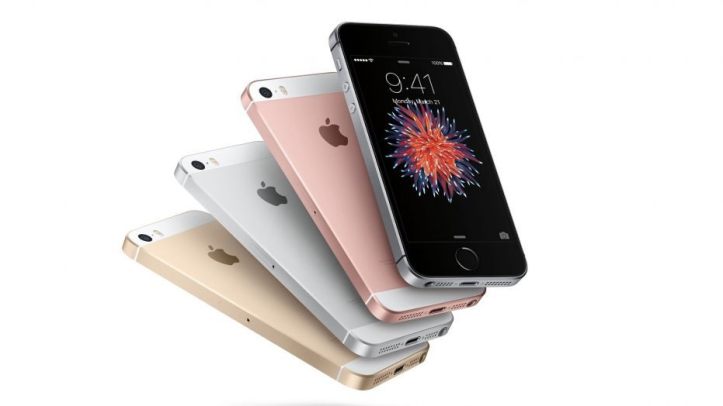 “Poor communication kills” is the rather extreme conclusion regarding the potential trouble caused by withholding information or phrasing them in a way that can be misled. For the most part, such mishaps could likely lead only to hurt feelings at least and possibly cost the poor communicator money. That has been the case with Apple, which kept mum when users of their older iPhone models (6 or 7) started slowing down in processing speed. This spurred many owners to buy newer, later iPhones. But when Apple brought to light the real reason for the slowdown, it led to a suit that could now cost them a half-billion-dollars’ worth of settlement.

According to The Verge, a settlement filed last Friday, February 28, in California would have computing and mobile device giant Apple being compelled to pay at least $500 million in compensation to a multitude of class action slawsuit against them for deliberately dialing down processors on bought iPhone 6 and 7 units, compelling their owners to upgrade before learning that the slowdown was caused by an iOS update that reduced processing power to reduce strain on aging battery packs. Apple has reluctantly accepted the settlement.

In detail, all complainants named in the class lawsuits against Apple from 2017 to 2018 will each receive anywhere from $1,500 to 3,500 from the settlement. The lawyers involved will divide $90 million among themselves, and the rest will be parceled into $25 payments on average to every other Apple user who currently owns or had once owned an iPhone 6 or 7, but only if they file claims. This will determine whether the 25 dollars per compensated user might be increased (if not many will claim) or be decreased if a whole lot do. Apple just has to grin and bear with the penalty.

The matter of iPhone 6-7 slowdowns was first noticed by owners in 2017. Believing that their phone processors have slowed down with age, they tended to replace their iPhones with later models, because Apple did not say anything. Later however the company came clean that updates on iOS caused the processing slowdown, to compensate for the decreasing charge capacity of older batteries. The class action suits that flared up had the complainants declare that if Apple had been upfront about the iOS feature, then they would have just bought new iPhone batteries rather than new iPhones, all but accusing Apple of cutthroat marketing tactics to make them upgrade, no questions.

Outside of the US, Apple is also facing a hefty fine from France about the “Battery-gate” controversy, to the tune of €25 million which was finalized last month. The stateside $500 million settlement is itself pending a final court approval.