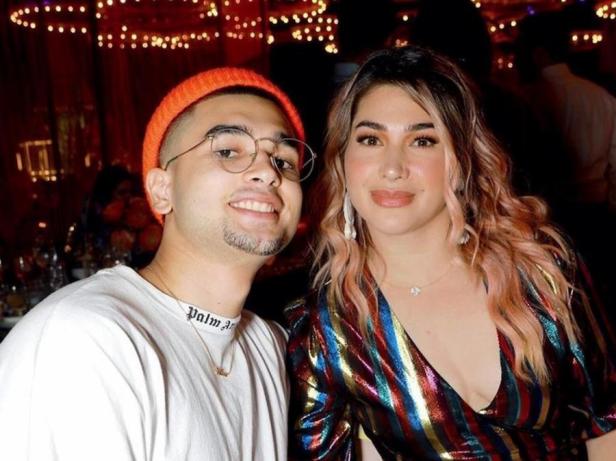 Philippine showbiz fandom has not heard much from actress Jackie Forster for years. Her last significant development had been marrying Benjie Paras during his active PBA years, from which they were blessed with sons Andrei and Kobe, both basketball mavens themselves, with Andrei having extra chops as an actor. When Benjie and Jackie’s marriage ended, the latter found a new love with which she formed a new family, one that took her abroad living in several countries over the years. When Forster returned to the Philippines last year, she kept quiet at first, but now she is ready to go and answer questions about her life and possible showbiz comeback.

ABS-CBN has it that one-time actress Jackie Forster has expressed great excitement to be mingling with the Philippine entertainment industry anew, a possible hint that she may return to acting in the near future. This much is a possibility since she and her new family have returned to the country to stay, after her current husband, an expatriate in a multinational firm, was placed in charge of the Asia region. They had actually moved back here from their previous residence in China, just in time to avoid the COVID-19 panic.

In addition, things are already swimming between Jackie and her ex-husband Benjie Paras, a far cry from the end of their marriage so many years ago that left a rift between the two of them, with their sons caught in the middle. Here is where Forster’s interest in returning to showbiz comes in, as she is intrigued at the possibilities of working with her actor boy Andrei and even Benjie himself. It will certain give her reason to busy herself while her husband travels abroad for work, despite the risks of infection from novel coronavirus.

Jackie Forster is frank about missing the Philippine entertainment industry, in the same fashion that back in her heyday was supposed to have pegged the now-aged 41 American-raised former actress as too blunt for showbiz in the country. Even her only daughter, aged 10, has said that she wanted to follow in her mother’s footsteps. Jackie spoke of getting to spend time with Andrei and Kobe Paras both, though while she is open to appearing in a project with the former, she is more hands-off with the latter, trusting the basketball prodigy Kobe to be able to find his path. She is however ready to listen and give advice to her son when asked for.