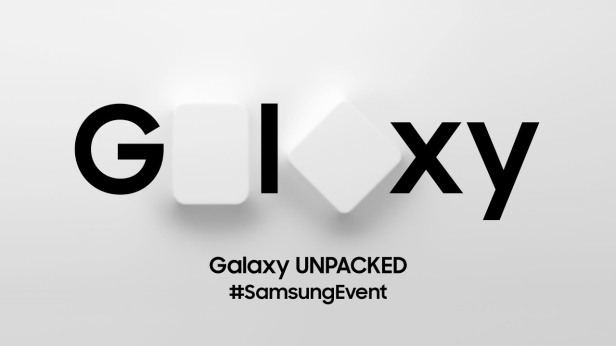 Even with the matter of the COVID-19 pandemic ruining everybody’s day, the tech scene will not be stopped from unveiling their latest must-have devices and gadgets, even if the usual crowd-generating reveal events are a no-go. This is true of Korean smartphone giant Samsung; after all, it is coming close to a year following the release of their previous Android phablet, the Galaxy Note 10 series. And it is not only the Galaxy Note, but the brand’s folding-touchscreen efforts that will be seeing a follow-up being introduced quite soon. The date is set for next month, as Samsung makes ready to debut the Note 20.

As The Verge tells us, Samsung has marked August 5 to be the date for their latest “Unpacked” event. This will serve as the introduction for the Galaxy Note 20 phone-tablet. It is almost guaranteed to have a basic model and at least two variants, one with a larger screen and another for a more entry-level price range. This is similar to the Galaxy Note 10 which came out in 2019, and the galaxy Note 20 release would come at around 6 months after the Galaxy S20 smartphone hit markets.

One other Samsung sure to get the spotlight at Unpacked is the possible successor to the Galaxy Fold, the first smartphone from the Korean manufacturer to utilize a foldable-material touchscreen that allows it to unfold into a tablet. Rumors have it that the follow-up will be called the Galaxy Z Fold 2, with the letter being carried over from Samsung’s second foldable, the Galaxy Z Flip released this February along with the Galaxy S20. A possible distinction between the “Z Flip” and “Z Fold” monikers is that the Fold expands a smartphone into a tablet, while the Flip is merely a smartphone that folds up, like the classic clamshell-hinge “flip-phone.”

Speculations on the Samsung Galaxy Note 20’s specifications are those of an expected next step up in performance from its predecessor. There is, for example, a high chance that it would be packing the Galaxy S20’s Snapdragon 965 Plus for some serious 5G action. The accompanying S-Pen will also likely have some nifty additional features as well. A display option with a 120Hz refresh rate, a triple-rear cam with periscope lens and laser autofocus are nothing to sneeze at either. The Z Fold 2 on the other hand, if it does appear, is rumored to have a 7.7-inch display and cutout camera, though nothing else has been confirmed nor debunked.