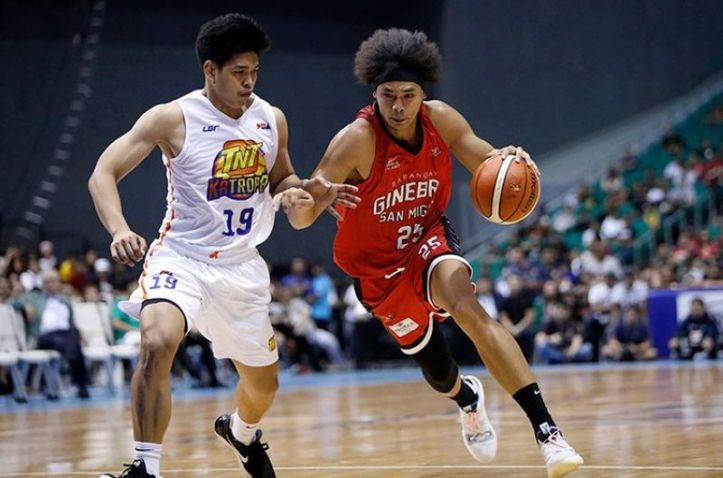 Live sporting events are still a long ways away from once again entertaining and thrilling sports fans in the Philippines, with you-know-what being to blame for putting a crimp on mass gatherings and close physical contact. It is wonder even that the Philippine Sports Commission (PSC) and the COVID-19 Inter-Agency Task Force (IATF) has allowed a number of professional sports leagues to resume practice and drills in anticipation for the resumption of seasons put on hold. Such a privilege is so precious and can easily be rescinded if things go wrong, which is why the PBA is steeling itself to be strict with their players.

The Philippine Star reports that the Philippine Basketball Association (PBA) is ready to mete some heavy penalties to any players who will violate the minimum health and safety protocols for the COVID-19 pandemic during their authorized resumption of practice. League commissioner Willie Marcial announced on Monday, July 13, the specific regulations in place from the government to allow their teams to get in shape. One major restriction for the approved drill sessions was that the players could not form scrimmages, which would constitute a mass gathering and violate the sacrosanct health rule of physical distancing.

To facilitate practice, a PBA team will have to divide its playing roster into batches with only four players each. Since it is hard to get a real team game going with limited numbers, the 4-man batches can only engage in physical conditioning and individual basketball drills. It is hoped by the league that if the squads can follow the prescriptions to the latter, then by August full scrimmages would be allowed for better drilling. To really drive to the players the gravity of the situation, any PBA guy who is caught violating COVID safety protocols during practice can look forward to some harsh monetary fines.

In Marcial’s calculation, a first offender during these government-approved practice sessions will be penalized P20,000 from their salary. If they get caught again then each successive fine will be double the amount from before: P40,000 for the second offense, P80,000 for the third, etc. And that is only the league-mandated punishment. Each PBA team is at liberty to punish its own players for health safety infractions. As NLEX Road Warriors coach Yeng Guiao says, “If you fail to follow our protocols, aside from the PBA, there will be a penalty from the teams internally, so it’s a double whammy.”

The IATF-approved resumption of PBA team training starts on either July 20 or 22. Participating players must first test negative for COVID-19 before being allowed to join in the drills, with swab tests mandated every 10 days during their practice.