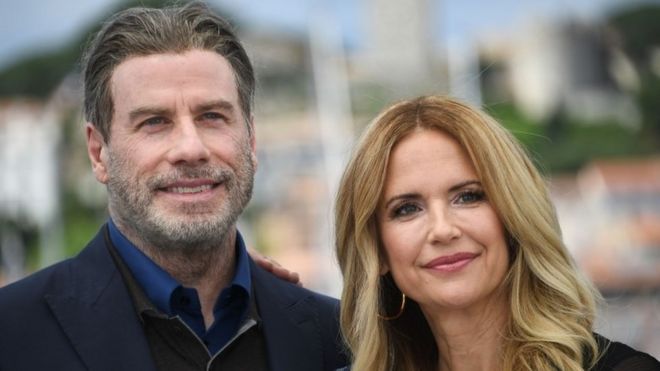 The showbiz world is no stranger to death. That inevitable end to life also comes in so many different means that it can catch fans by surprise. This week, two major celebrities died, under different circumstances but still equally deserving of the spotlight. One was a veteran actress of television and film, married to a heavyweight Hollywood star. The other was more prominent of sorts in the small screen, particularly for being part of one of the most popular musical TV series ever. Kelly Preston died this past Sunday after a secret battle with cancer, and the following Monday Naya Rivera was found dead after being missing for five days.

Vanity Fair tells us that actress Kelly Preston passed away this July 12 after a two-year battle with breast cancer that was never widely publicized since her diagnosis. Her death was confirmed by her husband, actor John Travolta, in a post on his Instagram page. “She fought a courageous fight with the love and support of so many,” Travolta wrote of Preston, thanking their family, friends and the staff of MD Anderson Cancer Center for all they have done to help. He also announced taking time off from other activities to be with his and Preston’s children following her death.

It is with a very heavy heart that I inform you that my beautiful wife Kelly has lost her two-year battle with breast cancer. She fought a courageous fight with the love and support of so many.  My family and I will forever be grateful to her doctors and nurses at MD Anderson Cancer Center, all the medical centers that have helped, as well as her many friends and loved ones who have been by her side. Kelly’s love and life will always be remembered. I will be taking some time to be there for my children who have lost their mother, so forgive me in advance if you don’t hear from us for a while.  But please know that I will feel your outpouring of love in the weeks and months ahead as we heal. All my love, JT

From her first appearance in “Hawaii Five-O” in 1980 Preston, born Kelly Kamalelehua Smith, has been starring in varying TV and film roles. Among her most memorable movies include “Jerry Maguire” (1996) with Tom Cruise and “For Love of the Game” (1999) with Kevin Costner. Other appearances include “The Cat in the Hat” and “What a Girl Wants” (2003) along with a recurring role in “CSI: Cyber” (2016) on CBS. 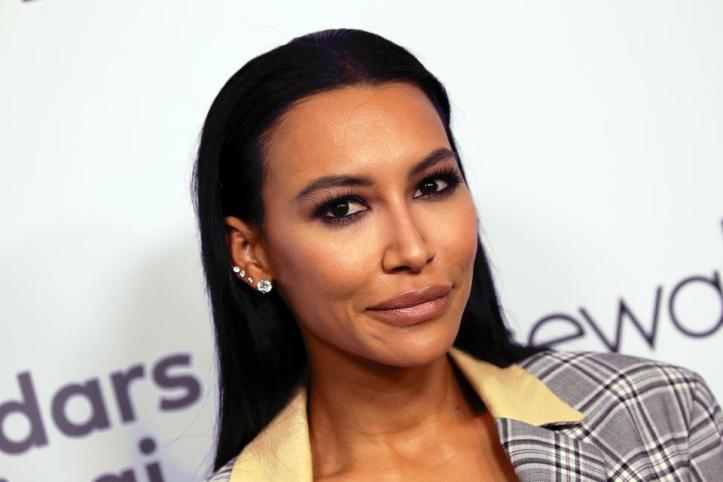 A day later on Monday, July 13, search and rescue teams found the remains of actress Naya Rivera from Lake Piru at Santa Clarita, California. E! News Online has it that the Ventura County Sheriff’s Office expressed confidence that a drowned body recovered from Lake Piru early Monday morning was that of Rivera. Ventura County Sheriff Bill Ayub announced that the identification was made based on clothing, physical condition and location in the water. Rivera had gone with her four-year-old son Josey on a boat ride in July 8. Another boater found Josey asleep in their boat after rental expiry, with the boy explaining that his mother was not able to climb aboard after they went on a swim and disappeared underwater not long afterwards.

Rivera was famous for playing Santana Lopez on Fox network’s musical comedy-drama series “Glee.” Her passing is being considered by some franchise fans as another incident of the “Glee” curse, Rivera being the third primary cast member of the show to die. Original male lead Corey Monteith died of accidental drug overdose in 2013, before “Glee” season 5 premiered (the date was delayed). Next, Mark Salling, who portrayed “Puck” Puckerman, committed suicide in 2018, some three from the series finale, when he was found guilty for possession of child pornography.

Images from BBC and Forbes