INCREASE in Allowable DINE-IN Customers for RESTAURANTS Starting NEXT WEEK 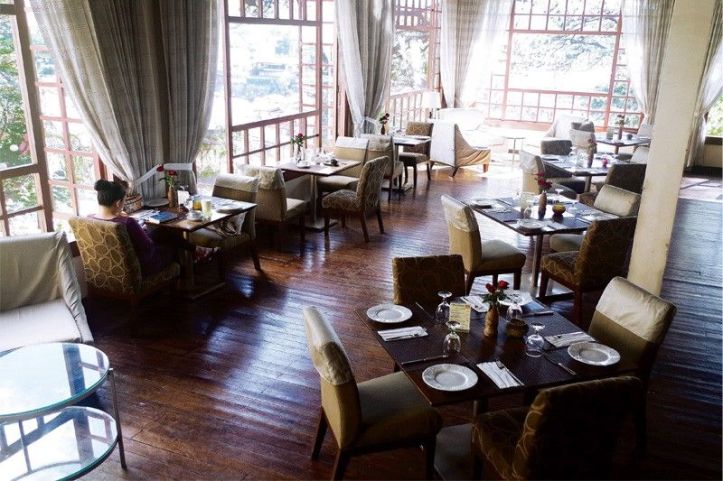 There is a concerning development being observed by Filipinos as the year 2020 goes through its midpoint, where even as the number of newly-confirmed case of COVID-19 infection has been exponentially increasing day by day, the numerous restrictions implemented during the fearful early months of community quarantine has been, for the most part, gradually relaxing. Repeated instances of a few thousand new infected seem to go hand in hand with the easing of regulations (if not the basic health protocols) in the name of restarting the economy with business activity. To wit, a more generous rule is about to be applied to the restaurant sector.

According to CNN Philippines, there will be a further increase in the maximum capacity of restaurants and other dining establishments by next week Tuesday, July 21. While these businesses already have had relaxations in their operational practices, first by allowing dine-in customers again at significantly-reduced numbers (plus safety protocols), the next phase of easing up will really bring things back to a closer sense of pre-COVID normalcy. Secretary Ramon Lopez of the Department of Trade and Industry (DTI) announced on Tuesday, July 14, the new allowable dining capacity for restaurants.

First, dining establishments in areas of the country still under General Community Quarantine (GCQ) status can very soon increase their patrons to 50% of their maximum dining space. The current threshold, which was implemented last month, June 21, is 30%. Meanwhile, similar businesses in locations under Modified General Community Quarantine (MGCQ) will go up from 50% to 75% capacity, or three seats out of every available four. These lighter restrictions are to be implemented without any apparent changes to the standing Community Quarantine levels. In addition, health protocols for diners such as shielded cashier counters, tables divided by similar transparent barriers, and social distancing of chairs will remain in force.

Secretary Lopez explained that the new restaurant dining limitations were decided upon following a round of petitions for business owners in the dining sector, the better for them to begin making a profit back from operating. The first restriction of counter takeout and home delivery which was given during the earlier strict quarantine period meant that most restaurants, diners and food shops risked operating at a loss to keep open. Also in the businesses’ favor was a study by the DTI that they have at least a 92-100% level of compliances for the health and safety protocols asked of them, which included measures like entrance footbaths, available hand sanitation, thermal scanning and mandatory facemask policy.

While not part of the upcoming July 21 regulations, Ramon Lopez has petitioned local governments to begin relaxing their curfew hours, so that restaurants can afford to stay open up to 10 to 11 PM, seeing as dinner hours are statistically a high-profit period for diners, with up to 40% of a day’s total sales.