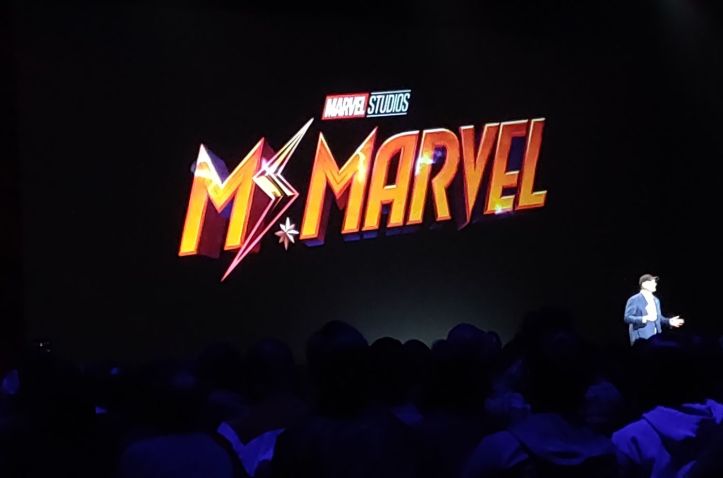 It has been close to seven years since a creative team in Marvel Comics introduced a new character to bear the costumed hero identity of Ms. Marvel, after the original one, Carol Danvers, became Captain Marvel. The replacement seemed originally intended to be a one-shot, but her character background resonated so much with readers that she not only became a regular, but a new promotional face for Marvel Comics. It has also been a year now since it was announced that Ms. Marvel Kamala Khan would get her own live-action streaming series on Disney+. But no date was given on when actual production would begin.

Comic Book Resources brings the good news to Marvel Comics fans, especially those of Kamala Khan the current Ms. Marvel, that filming for her Disney+ exclusive series can commence by late this year. To be precise, full-bore principal photography can start this coming November and could be finished by March of 2021. Production location for “Ms. Marvel” has primarily been in Atlanta, Georgia, presumably filling in for the comic-book character’s hometown of Jersey City, New Jersey. The series will be produced under Marvel Studios, having basically become the main studio for live-action Marvel productions outside the X-Men (for now) after absorbing Marvel Television last year.

In fact, were it not for the COVID-19 pandemic which had ruined the once-set pace of the whole world for the year 2020, then Marvel Studios could have started shooting scenes for “Ms. Marvel” by next month. Thankfully the delay was not as drastic as could have been, especially as the delayed premiere dates for several upcoming cinema and TV productions for later this year seem to be finalized, barring a significant global resurgence of COVID-positive cases. If so, the “Ms. Marvel” could premiere on Disney+ later on in 2021.

Kamala Khan got plenty of attention and positive reception since her Marvel Comics debut, being a notable minority character as a Pakistani-American child of immigrants, with her superhero activities mixed with a spotlight on her teenaged life as an American Muslim. She has been compared to Peter Parker/Spider-Man, who also debuted in Marvel as a teenager before being aged up to adulthood over decades of publication. Such has been her appeal that she has broken into several Marvel animated projects both Western and even Japanese anime, and is a principal character in Square Enix and Eidos-Crystal Dynamics’ upcoming “Avengers” videogame, releasing this coming September 2020.