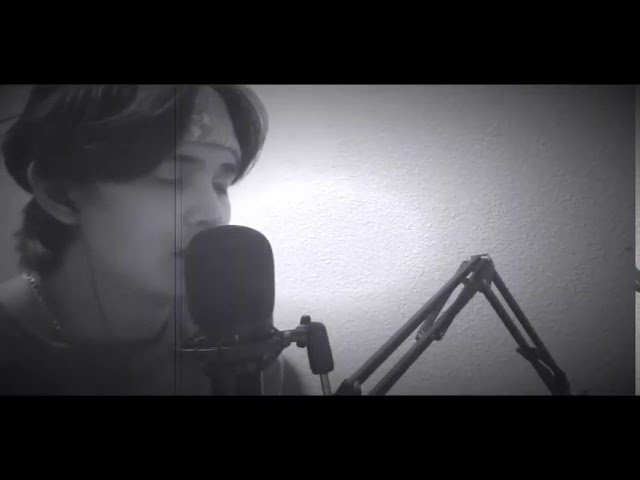 Celebrity resemblances can be a dime a dozen. But not too often is the case where the one who looks like a certain celebrity is himself a celebrity in his own right. Add in factors like: the two celebs hailing from different countries for example, then the original celebrity reacting positively to the resemblance with his lookalike, and finally the lookalike celeb not only being grateful to fans but also humoring them by channeling the original for a short while. That must sound as cheesy as it could be heartwarming, but it recently happened between Ruru Madrid and a member of global K-Pop phenomenon BTS.

GMA News has kept a close eye on the developments regarding a social media buzz from last week to this, regarding how actor Ruru Madrid seemed to look a lot like Kim Tae-hyung aka V of South Korean boy band BTS, especially having he had grown his hair out. The fact that a talent of the Kapuso network had gotten a resemblance to a K-Pop superstar member led to some surprising interaction between Ruru’s fandom, the “Rurunatics,” and the mighty BTS “Army.” Furthermore, it was not just the local Filipino BTS fans but also those from the group’s home country.

It got to the point that Tae-hyung himself gave his own two cents regarding his Filipino doppelganger. Commenting on WeVerse, the social media platform for BTS’ label BigHit Entertainment, V glibly remarked that seeing the now-viral selfie of Ruru dressed in black, with shades and facemask, made him reconsider keeping up with his workout regime.

• This is dedicated to all my supporters ❤️ To my Rurunatics family, thank you for everything! To all the ARMYs, thank you for making me feel your love! Borahae💜

The second part of the saga took place only this past Thursday, July 23, when Ruru Madrid posted a video of himself on Instagram, singing a short cover of “Sweet Night,” a BTS song written by Kim Tae-hyung himself. His dedication went, “To my Rurunatics family, thank you for everything! To all the ARMYs, thank you for making me feel your love! Borahae!” Judging from the close to 76,000 views – and over 19,000 likes – that the post has gotten in only a day, one can assuredly say that both Rurunatics and Army camps heartily approve of this kudos to BTS’ V from his Filipino twin.