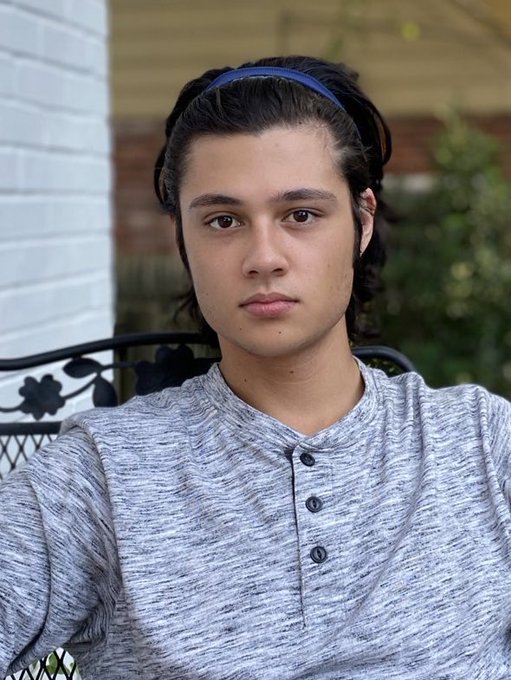 ABS-CBN got good mileage out of the reality programming franchises it held, particularly the international ones, in order to find new talent with which they can add to their formidable stable of media personalities. And even if they do not end up headlining a Kapamilya show or series right after their reality program participation ends, they will still be bright up-and-coming stars with bright futures. That much can be said of “Pinoy Big Brother Otso” contestant Rhys Eugenio, who now goes by Rhys Miguel. Even with restrictions brought by the COVID-19 pandemic, the 19-year-old has managed to figure into a number of productions, helping to get his rising image out.

A quick look at his social media pages will quickly get anyone up to speed with Rhys Miguel, and he will win you over with his adorable Fil-Am looks and his wit with words. It is no surprise then that he has been lined up since July to star in an upcoming digital series adaptation of a hit Filipino Wattpad novel. Tina Lata/Blue Maiden’s “The Four Bad Boys and Me” will be produced by Star Cinema as the inaugural entry in their “Listen to Love” digital anthology, and having Rhys as part of the main cast is a sure audience-grabber.

Reception to Rhys’s casting has been extremely positive with the readers of the original Wattpad novel, to the point that he is already being referred to by his character’s name, Jeydon. The fact that “Happy Jeydon Day” is at #23 (10.2K tweets) on Twitter’s top Philippine trending topics is testament to how well the future matinee idol has taken in his role, with Jaydon Lopez’ birthday having recently come and gone. We also cannot forget the 1-million-plus total views of the digital trailer for “The Four Bad Boys and Me” across YouTube, Facebook and Twitter.

It is not often that a pretty-boy face comes with both acting chops and a winning personality. Rhys with his piercing gaze and heartthrob smile can easily pass himself off as a prince on a white horse (or a sleek black motorcycle if you check his Instagram). Even with an ensemble cast he stands out as a hottie super bomb, who is still very approachable with fans if his radio spots on MOR Philippines was not enough to clue you in. The dude is a young star to keep an eye on. To quote the hit American musical “Hamilton”: “Just you wait, just you wait.”

Rhys Miguel is joined in “The Four Bad Boys and Me” by Kaori Oinuma, Jeremiah Lisbo, Maymay Entrata, Aljon Mendoza and more. Under the direction of Joel Ferrer, this “Listen to Love” digital love-cast series will stream on Spotify, and Star Cinema’s official Facebook and YouTube pages beginning August 27. Catch Rhys’ social media on Twitter (@iamrhysmiguel) and Instagram (rhys_miguel). 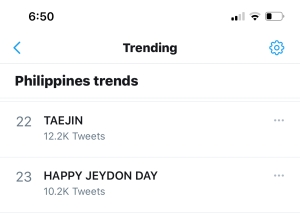