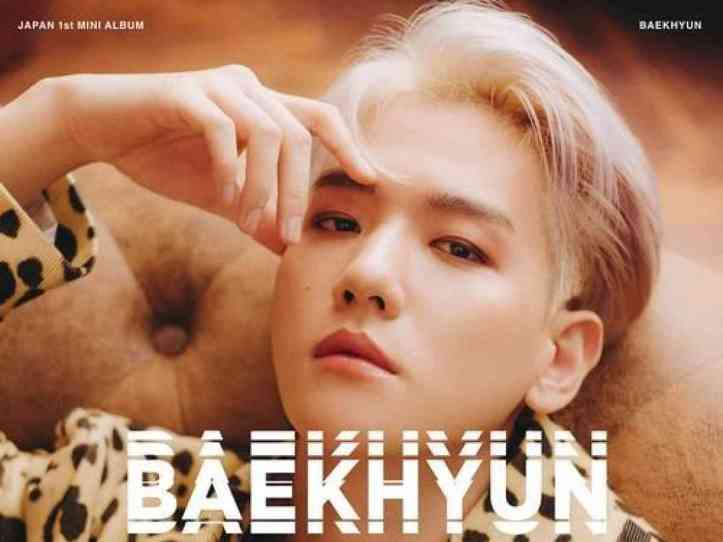 While plenty of musical acts in South Korea start out as groups, eventually some members of such bands would break out and do solo albums and such, either while the group itself remains intact or has disbanded. It is just what to expect when some members if K-Pop groups get to command plenty more attention from fans with their looks and talent. And considering that many South Korean acts are also big hits in neighboring Japan and China, they are set for superstardom either as individuals or part of the team. Such is the ongoing story with Baekhyun of EXO.

Inquirer.net would have it that the first solo album of EXO lead vocalist Baekhyun is due to come out this week. In fact, the date as revealed in the statement for SM Entertainment on Tuesday, January 19, is that it is coming a day later on Wednesday, January 20. Said album, self-titled after Baekhyun, is in Japanese and is coming to Japan on that day. He is no slouch at being recognized in the Land of the Rising Sun, as he already had a Japanese album release as part of EXO way back in 2015.

As with many albums, one song serves as the centerpiece that will draw in eager listeners, and for Baekhyun that is “Get You Alone.” He first showcased this number on a January 3 solo (virtual) concert, and by January 4 the song has been pre-released. “Get You Alone” is evocative of the albums theming for six of its songs, which speak quite musically about different aspects of love. That one is about a love that is extremely obsessive, as the official music video will demonstrate.

Prior to this album, Baekhyun has already released two earlier solo EPs, “City Lights” in 2019 and then “Delight,” which broke over a million sales, last year. SM Entertainment adds that his online concert earlier this month got a recorded 110,000 viewers, not a figure to be sneezed at. Baekhyun’s solo adventure is typical for members of EXO at present, with the members having to focus on individual pursuits since 2020 due to COVID and related circumstances, plus some of their number also serving their mandatory South Korean military enlistment.

Image from The Korea Herald