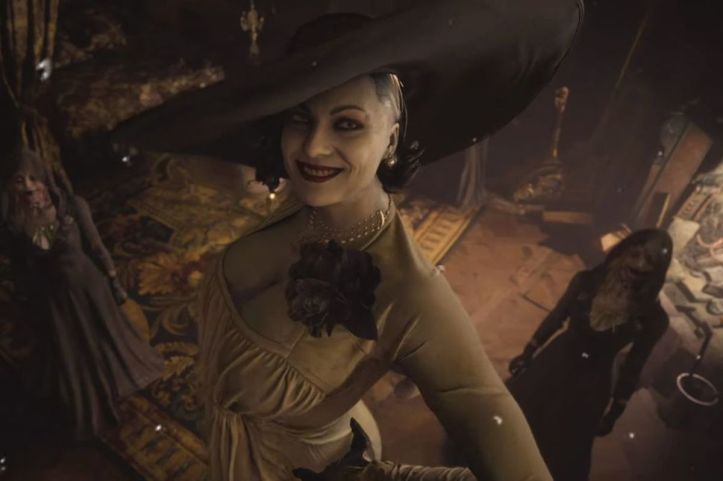 Japanese game developer Capcom had a hand in making survival horror videogames a big thing again back in the 1990s when they released the first “Resident Evil,” or “Biohazard” in Japan, on the original PlayStation. From that sprang a massive franchise with other-game crossovers and even movies. Still, by the time of “Resident Evil 6” in 2013 fans felt that the scariness had taken a backseat to the action. This was rectified in 2017’s “Resident Evil 7: Biohazard,” introducing a new visual style that made for a renewed sense of spookiness. And the latest installment seems to be carrying on that spirit. A release date was also revealed for it.

IGN reports that “Resident Evil Village,” the eighth main title of the “zombie outbreak” survival horror game series by Capcom, will be releasing early on May of this year. Capcom made the announcement on their Showcase event that took place this past Thursday, January 21. Along with the release date reveal was a new trailer for “Village” as well as some gameplay footage, giving both newbies and longtime “Resident Evil” fans a bigger glimpse into what the next chapter in the RE-Verse will look like.

As earlier teasers and trailers from last year have already revealed, “Resident Evil Village” is a direct sequel to “7: Biohazard” from 2017. It showcases the return of Ethan Winters, who is thrust into a new terror when his daughter is abducted from their home, forcing him to pursue his suspects to Europe and into a mysterious rural village with a dark secret, and new humanoid monsters to survive from. This time Ethan finds himself confronting the sinister Lady Dimitrescu, who leads a coven of entities that bite for the neck and drink blood like vampires. But are they truly supernatural, or another bio-weapon conspiracy?

“Resident Evil Village” is coming to next-gen systems PlayStation 5 and Xbox Series X/S, but also for PlayStation 4, Xbox One and PC. PS4 and XBO owners who would purchase the game then buy a PS5 or either XBS console will receive free digital upgrades to the appropriate versions. PS5 owners in the meantime can now check out a console-exclusive playable demo of the upcoming game, but in control of another character known as the Maiden. Preorders for “Village” are now also up, in time for releae on May 7.Image courtesy of Polygon